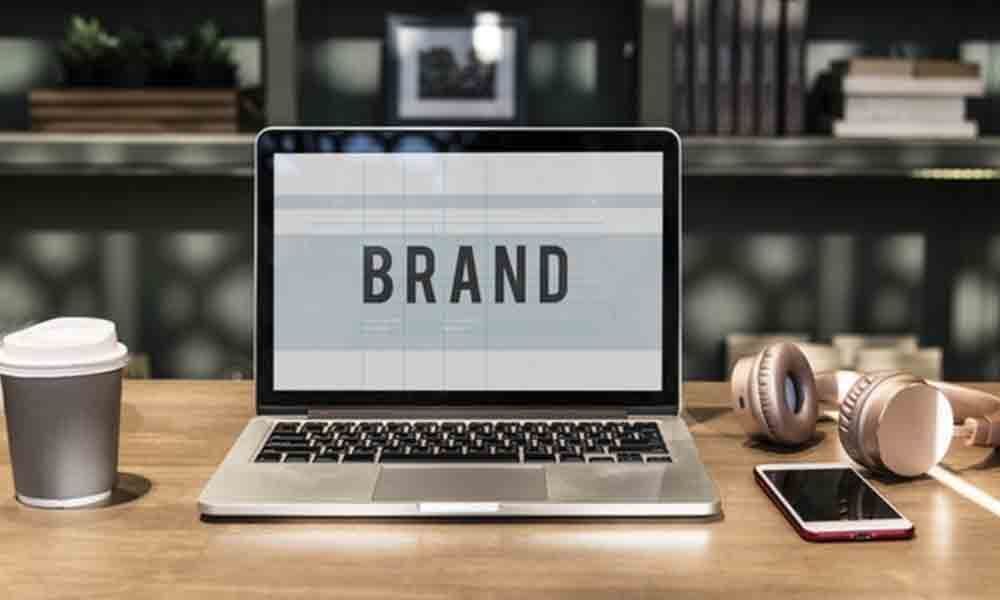 What’s in a name? Everything in marketing, especially the brand names that we buy, consume and live. They are the living persona of the products. We swear by them (the brand names), and they add colour and excitement to our life.

What's in a name? Everything in marketing, especially the brand names that we buy, consume and live. They are the living persona of the products. We swear by them (the brand names), and they add colour and excitement to our life.

Brands are omnipresent, and brand names have an almost magical appeal. In the eighties and nineties, Nike shoes and the iconic swoosh symbol were so trendy that the youth of United States of America (USA) would do anything to lay their hands on a pair of Nike. Two months ago, I was at a training centre at HPCL, Bangalore, and we were served bottled purified water. I took a double turn when I saw the name of the brand. It was "REMINERO". The name itself was a puzzle, but the name of the manufacturer took my breath away. It was Hindustan Petroleum Company Limited or popularly called HPCL!!

I often ask my students; "would you like to buy a toothpaste named Nirma?" Most of them recoil in horror. Some even put up a strange expression as if they had just brushed their teeth with Nirma detergent powder. That is the power of association. Most people might not have noticed, but Nirma does have a soap, albeit a bath soap called Nima and it comes very close to the word Nirma. Dare I say, as close to Nirma as possible but still keeping, a healthy distance.

The lingering association of Nirma is that of a reasonably priced detergent powder. In a nutshell, that is the positioning, Nirma occupies in the mind of the customer. Positioning is compelling and often tends to be sticky. Positioning is challenging to achieve, and once it is achieved, it is difficult to erase. A classic double-edged weapon - sharp at both ends!

Similarly, Manikchand Gutkha ventured into atta business and named its brand, what else Manikchand Atta. I am sure most homemakers would not have bought it, at least initially. A chapatti that gives a healthy high that too laced in nicotine!!! That would be the mental picture drawn in the minds of the customers. The positioning of Manikchand in the mind is that of a tobacco based stimulant – GUTKA!

The only brand that straddles all the product categories and still does not create any confusion about its core values in the minds of the customers is TATA.

TATA is a neutral name and that could be one of the reasons for its acceptance. But TATA as a name has numerous meanings in India, a land of multi-linguistic cultures. TATA means goodbye, an outing or even more quirkily almost means a grandfather (A grandfather is called TATHA in Telugu and Kannada).

Others are not that lucky. HPCL entering into purified water business is a puzzle. HPCL is an energy company, and it is famous for oil-based products like Petrol, diesel, Lubricants and Liquid Petroleum Gas (LPG). Why would HPCL want to enter into the business of Packaged Purified Bottled Water? May be, HPCL intends to leverage its SCM (Supply Chain Management) muscle and use its imposing retail outlet base to connect and get a foothold in the Packaged Purified Bottled Water business. A business that is ultra-competitive with wafer-thin margins.

Impressive SCM capability and ability to access and control a large base of retail outlets in the form of petrol bunks are definite strengths. However, can a public sector giant like HPCL take on nimble, fleet-footed, aggressive and hard as nails private players like PEPSICO, Coca-Cola and Parle in a head-on battle? Only time will tell.

The brand name in itself is quite a handful, REMINERO. The marketing pundits might have thought that the product sounds like a REMINDER, or RE-MINED or REMAIN from the RO process. Whatever it is, REMINERO is mouthful and sounds like the name of an Italian man!!! And it is not very easy to pronounce, just like the beauty soap brand of ITC; Fiama Di Wills. Fiama Di Wills sounds like the sister of the lady villain from the movie 101 Dalmatians, Cruella De Vil.