Our essence never dies, so why grieve? 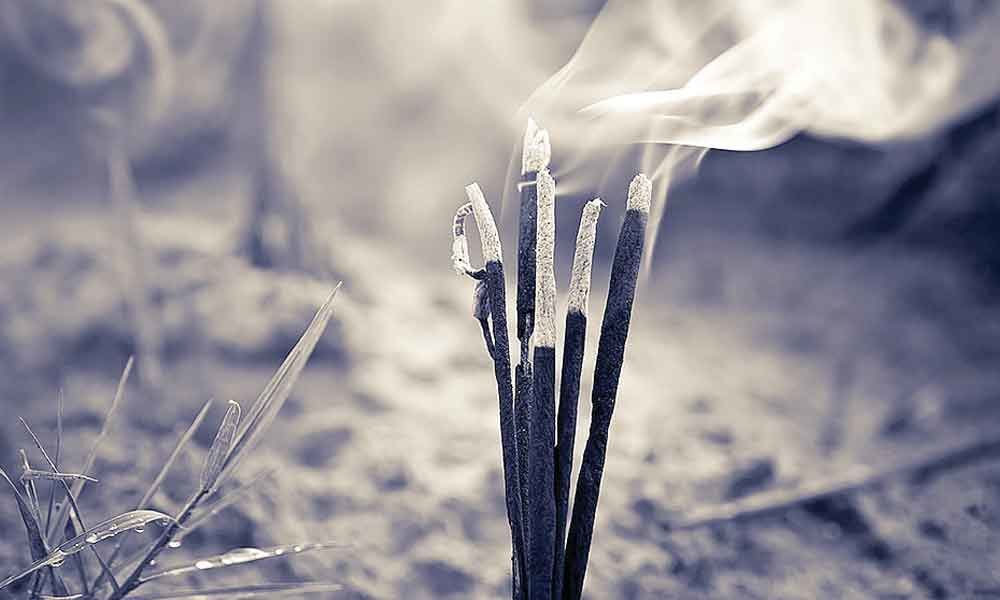 Grief over any matter is born of ignorance. There is a difference between concern and grief.

Grief over any matter is born of ignorance. There is a difference between concern and grief. A person weeps because of the loving relationship with or personal attachment to the departed or simply because of the social expectation to cry.

If the deceased lived an unrighteous life, there could be concern about his fate. For just this reason, rituals for a better situation in the after-life of the departed soul are prescribed.

Even if a good person dies, there can be cause for grief, because in the absence of their wise counsel we fear for ourselves. There could be various reasons to grieve for one who has passed away, but why mourn for the living?

Those who are alive can cause anxiety in many ways; sometimes we cry out of love or attachment. Many a time, people grieve over fear of events that have not taken place.

It is interesting that at twenty, a man neither cares nor worries about what the world thinks of him. At thirty, he wonders what they think of him and at forty he realises that the world does not think about him at all! So, in any case there is no cause for worry.

It is better to a deal with a tough situation, rather than grieve over it. Sometimes we have to accept that the situation cannot be changed and then find a way to deal with it. At every moment, life demands decisions and actions.

Worrying, fearing, or grieving are ineffective ways to deal with past or future events – either people or situations. Deal with every situation as it is in the present.

In the Bhagwad Gita Chapter 2, Krishna lifts Arjuna's mind to the highest spiritual standpoint. He explains why there is no need to grieve over the dead or those about to die.

Even after the war, we will not cease to exist, we will be there."

This is because our essence is eternal; the only one Self, present in the heart of all beings is immortal.

When the physical structure perishes, Atman, the Self that enlivened the body does not cease to exist. It is imperishable. A particular physical form may cease to exist, but the Self is eternal. Thus, the real 'I' or our Essence, never dies. So, why grieve?

There is another reason not to mourn. The body experiences change and undergoes several stages – childhood, boyhood, youth and adulthood, but the in-dweller, the Self, remains changeless. Identifying with the body, a man says, 'I am a child', 'I am an adult' and so on.

These changes belong to the body and not the immortal Self. The real 'I' remains unaffected. When the childhood body passes on to youth, we neither crave for the past nor grieve over the change.

So also, death is another change – we leave one body and take on another. The wise person is deluded, by neither the death of his own body nor that of someone close to him. Where there is no delusion, there is no grief.