A case of bad management 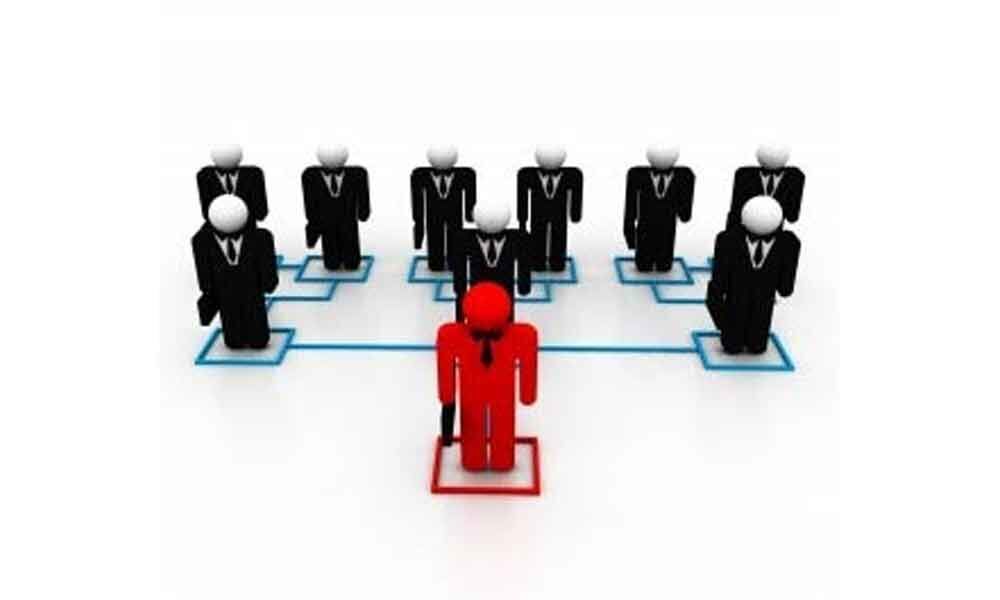 Intermediate results are rightly described as fiasco in editorial THI of date.

Intermediate results are rightly described as fiasco in editorial THI of date.

The government seems to be absolutely clueless, have lost direction and initiatives to resolve the issues.

A statement from Head of BIE, Minister of education, CM or party spokesperson that " The error would be identified and rectified " would have prevented the wildfire originated from a spark.

The Tom, Dick and Harry found an excellent opportunity to agitate against government and defame government.

TRS government has given a viable issue in a silver platter to all defeated leaders to revive their fortunes.

Mistakes do happen. The government should find the cause and rectify in good spirits to achieve a win-win environment.

It's impossible to understand why police of AP are making a mountain out of a mole with reference to a film.

It's projected as the biggest threat to AP. Two earlier films on the same subject made by MLA cine star have disappeared into oblivion.

The present one is released everywhere except AP and audience watched.

No untoward incident happened. Why AP police are landing themselves in embarrassing situations?