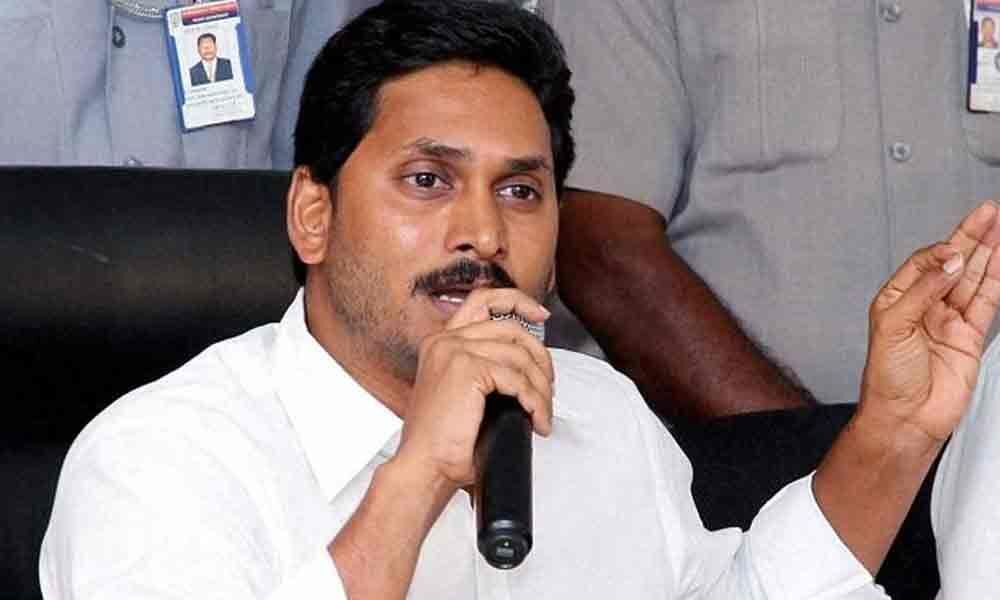 As per the assurances Andhra Pradesh Chief Minister Jagan Mohan Reddy, he has started some good works including cleaning of Tirumala Tirupati...

As per the assurances Andhra Pradesh Chief Minister Jagan Mohan Reddy, he has started some good works including cleaning of Tirumala Tirupati Devastanams (TTD) administration, which should be welcomed by all. It is high time some basic changes be brought in Tirumala temple issues like hassle-free darshan to ordinary pilgrims.

Whatever the reason may be, in recent years TTD administration introduced L1, L2 type of extraordinary special darshan, in the name of VIP break darshan. Initially it looked fair, but later it has become an income source for people who are working in Tirumala from top to bottom. Nearly 15 to 20 so-called public relation wings were working to handle this VIP break darshan. For that favour, they are allegedly collecting Rs 10,000 to Rs 20,000 on each L1 ticket.

When a systematic online programme is working, how these people can sell the tickets openly without the help of TTD officials? So, Jagan Mohan Reddy or the new TTD Board chairman has to concentrate on this issue. Let the protocol VIP darshan continue by removing this so called L1, L2 type of darshans.