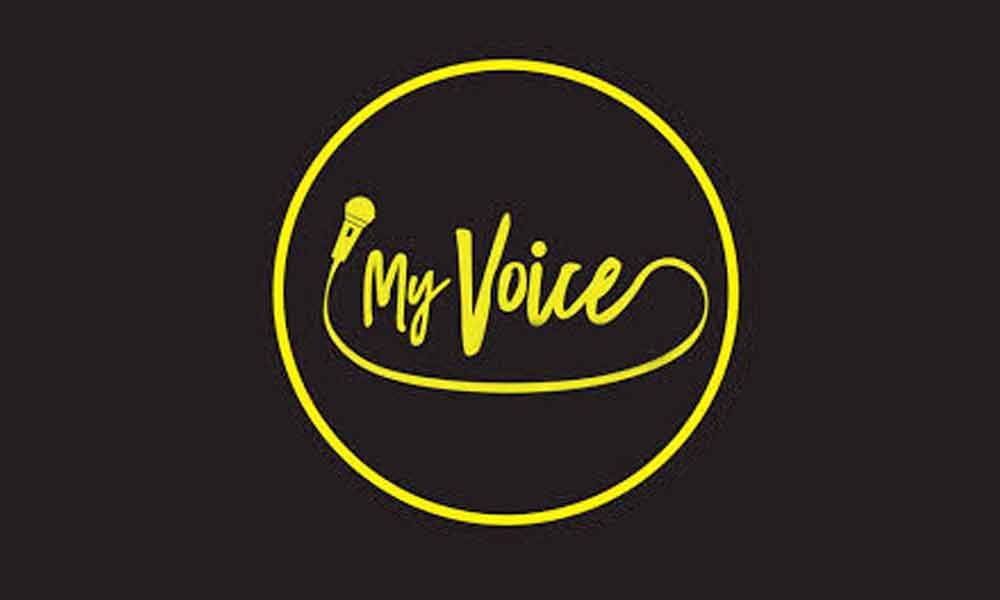 The much hyped 'Howdy Modi?' event in Houston, in fact, comes at the time when the country is passing through a difficult phase — on the economic front and the diplomatic front.

It is engaged in a bitter stand-off with hostile neighbour Pakistan on the Kashmir issue and is battling with allegations of "human rights violations" in the Valley.

At a time like this, a kind of "family celebration" of the success of the Indian community in a foreign land with "guests like Trump and leaders from both parties in America" works on many fronts. Trump's participation is a signal to China and Pakistan.

Pakistan Prime Minister Imran Khan's statements and threats have not gone down too well, including with Arab leaders, it is said.

Meanwhile, groups representing India's religious minorities also lodged protests. The BJP has been accused of pursuing a Hindu nationalist agenda before but with Kashmir, it is a different issue altogether.

Trump's affirmation of Modi as an "ally and friend" is also "a message for Muslim and Khalistani front groups. India's reputation for peacefulness and plurality is what the BJP-led government is also looking at.

The major diplomatic coup is a win-win situation for America. India is a large and attractive market, particularly the energy sector, and for the American President, a significant opportunity, both politically and economically.

Encashing of Modi fans, the US way

For President Trump, the joint appearance at Houston with Indian Prime Minister Narendra Modi may be a grand PR exercise to influence the Indian-American voters in the run-up to the 2020 elections.

Generally speaking, Indian-Americans support the Democratic Party. About 65 per cent of Indian-Americans were Democrats in the 2014 election, according to an independent survey. President Trump may make a surprise announcement to garner support of Modi fans.

More than 60 bipartisan Congressmen have confirmed participation. But some Democrats, including Gabbard, have refused to share the platform with President Trump due to fear of losing their support base.

The Houston rally has evinced keen interest in global diplomatic circles amid growing perception among some strategic think tanks that India has emerged as "a central partner in US efforts to balance rising Chinese power in the Indian Ocean region" and that " this strategic bet on India — providing diplomatic support and offering valuable deals in exchange for closer future ties — makes long-term sense and is worth continuing to take care of American strategic interests in these regions".

The deepening of the Indo-US engagement in strategic, economic and defence partnerships, accordingly to analysts here, has consistently been realistic and limited to bilateral cooperation without undermining New Delhi's equally constructive engagement with other countries in view of the fact that India is emerging as one of the fastest growing economies and also not being oblivious of the geo-political environment in our region.

Traditional architecture is the best

Today, India's per capita consumption is one of the lowest in the world and that is where we have a window of opportunity. In order to combat the growing rate of urbanisation, we need to adopt a closed-loop building approach where all that's produced is consumed as opposed to an open-loop system where everything that's produced is discarded.

Furthermore, we need to consider the carrying capacity of our land. Currently, India's population is 1.33 billion, if we consider 5 people per family on a land area of 400sq m each, comprising of residential and social infrastructure, the total land required to house them would be approximately 98,000sq km which amounts to approximately 9 per cent of India's landmass.

If we draw energy from clean renewable sources, the amount of land required to house the solar panels would amount to roughly 10,000sq km. or 2.2 per cent of India's wasteland, i.e. 0.1 per cent of India's land mass. Based on the country's annual rainfall, proper storage and utilisation of rainwater can result in the availability of 2,000 litres of water per day per person.

It's evident that we have land, water and energy resources in abundance. Despite that, Indian cities have the poorest air quality and are facing an acute shortage of water and energy. This narrows down to how we build.

Traditional Indian architecture has always been green as interventions have always been built within a localised/regionalised context.

Today, though, environmentally sensitive architecture is no longer a choice, or a "layer" that can be applied to the design of a building.