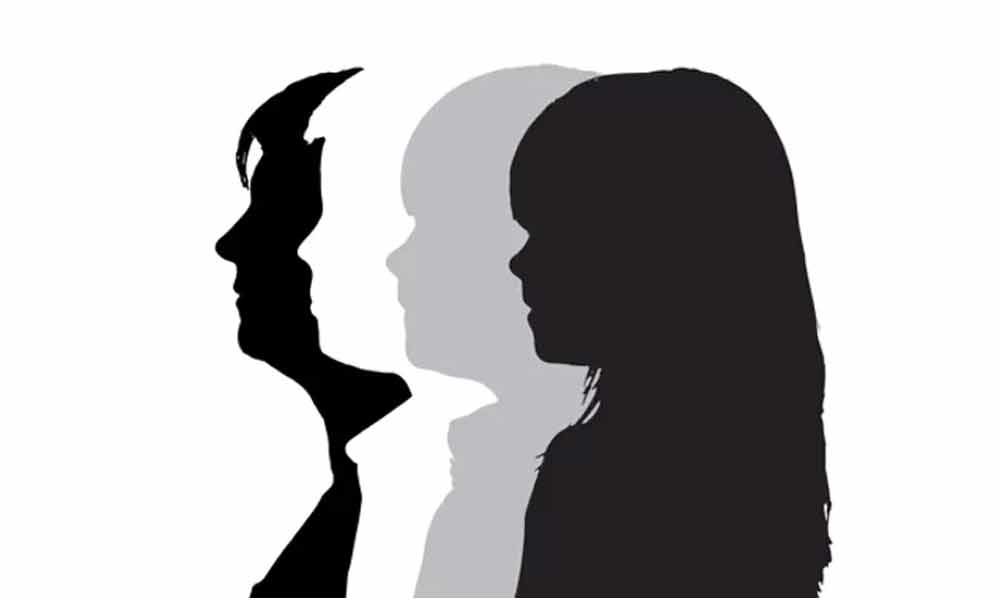 After Nirbhaya case set the tone for speedier justice to the victims of sexual offences, the delivery of justice in the brutal rape and murder of a...

After Nirbhaya case set the tone for speedier justice to the victims of sexual offences, the delivery of justice in the brutal rape and murder of a 8-year old girl within18 months by the Pathankot court cannot be termed as fully rendered.

However, it is appreciable that the court went about the task briskly despite intimidatory tactics and every trick let loose by the accused to delay in order to escape from the rigours of law. In short, it can be said that justice has triumphed though not to a full extent.

But what one fails to understand is why the court did not consider or take cognisance of an ordinance brought in by the Modi government prescribing death penalty for those raping girls below 12 years of age with a specific mention that there will be no closure of justice till capital punishment is handed out.

Further when it is clearly laid down in law that sexual offences of any magnitude and violation of child's rights is heinous crime and perpetrators and abettors to be shown no mercy, it is astonishing that three men indulged in rape and brutal murder of a 8-year old innocent girl were given only life imprisonment and three cops given only 5-years imprisonment for tampering evidence men even when degree of offence committed by all of them is heinous.

In fact all six in the garb of men acted like beasts deserve no less than death penalty in order to render justice to the family of the victim. The fact that minor girls falling prey to men to satisfy their lust on the rise going unchecked reflects a dangerous trend prevailing in the country, thetefore, time has come to put an end to this menace by strictly implementing clauses under Protection of children against sexual offences (POCSO) without bias or prejudice.

All in all, the speed and alacrity in which this Kathua tragedy case proceeded and delivered justice sends a strong message that there is a need to expedite sexual offences cases lying in various stages at different courts across the country without delay.

Also, there can be hope only if severe punishment is meted out to perpetrators of such crime within a reasonable period because the need to protect children is of paramount importance.

He would repeal the courts as well: Lokesh Satires on CM Jagan Reddy

Fuel prices cut further due to slump in Brent crude

Coronavirus outbreak: India finds it hard to assess number of...