This LS poll has many firsts 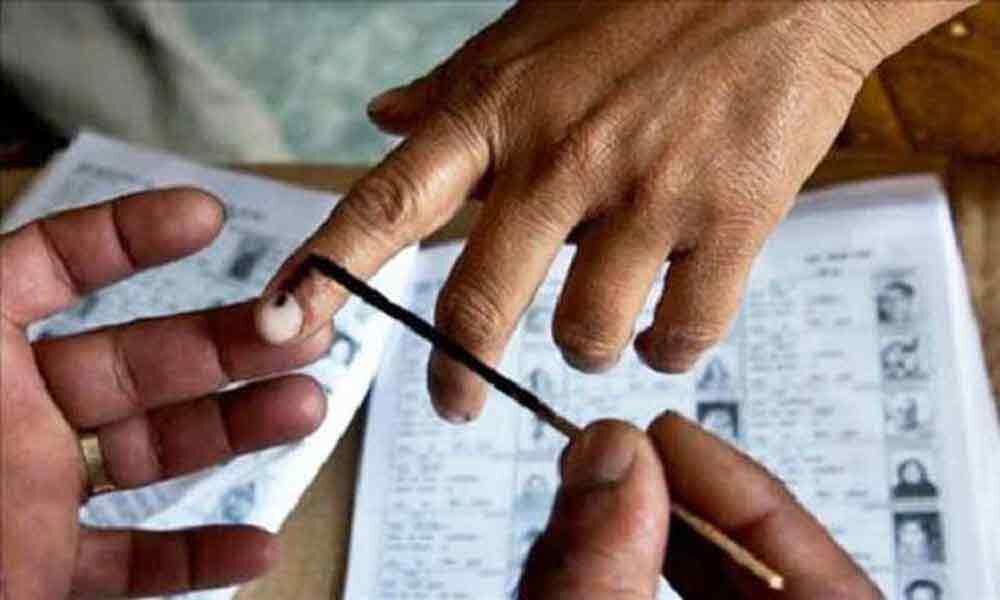 The present 17th general elections is noted for many firsts like dragging the Air Force into the arena of elections, mentioning advancement of space technology as the achievement of the ruling party, hate speech almost has become a order of the electioneering in these elections and reducing of campaign period by one day in the last phase.

As far as AP is concerned which went to the polling in first phase of seven stages of elections across the nation there were many issues.

Like power of CS and CM relating to reviews of various departments. Even conducting of Cabinet meeting was also mired in the MCC.

Now the repolling in five polling booths in Ramachandrapuram mandal under Chandragiri Assembly segment in Chittoor district has become a bone of contention between the ruling and the opposition as it was decided at the request of the latter.

In fact K. Ramulu, member of the National SC/ST Commission who had come all the way from Delhi to visit SC colonies in Ramachandrapuram found that the SCs were not permitted to vote for the last 30 years.

Though the member observed the discrimination in the month of January the people at the helm of failed to rectify it but now they are raising hue and cry over repolling.

Moreover the ECI also at the receiving end because it could not do repolling in Ramachandrapuram mandal along with repolling that held in Guntur, Prakasam and Nellore districts.

Meanwhile the ECI also failed to project itself as neutral body as it has given impression that it swayed to whims and fancies of the ruling party.

It must focus on free and fair elections rather than taking sides.