Why not wind up BSNL? 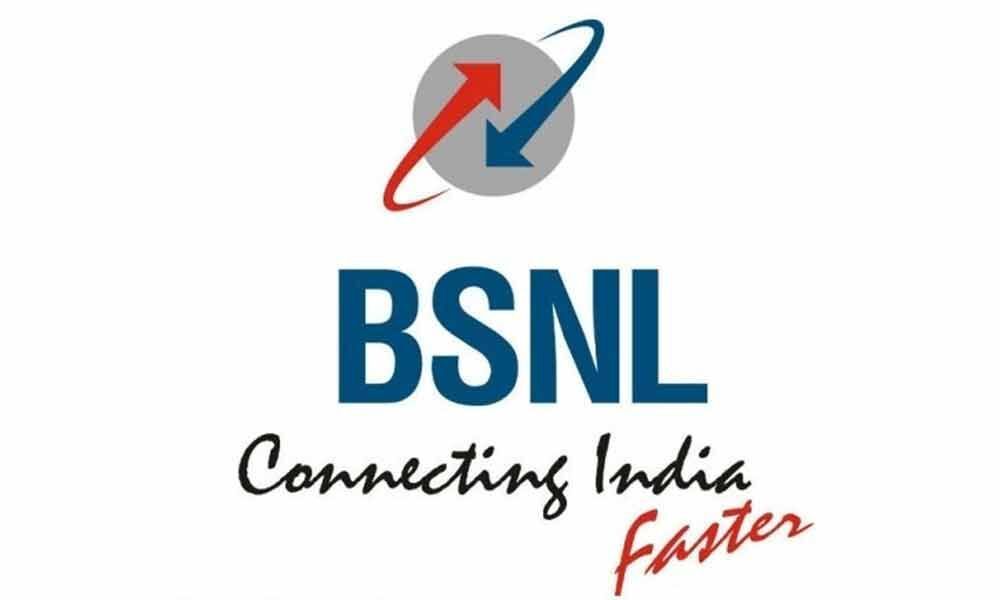 It is a matter of concern that public-sector BSNL is running under heavy losses now planning for VSNL of its employees after public-sector company...

It is a matter of concern that public-sector BSNL is running under heavy losses now planning for VSNL of its employees after public-sector company failed to pay regular salaries to its staff.

It is surprising that while private players like Jio are earning profits even after offering economical tariffs, BSNL is not able to retain or increase its client-base thus turning BSNL as a loss-generating company for public-exchequer.

BSNL should be better wound up like some very popular public-sector companies of earlier times HMT and IDPL.

Central government should also study how public-sector companies run at heavy losses to the tune of their winding-up while shares of private companies in the same field witness regular jumps indicating heavy profits.

Rather public-sector companies with all government-support and not required to pay under-table payments like an evil usually necessary for private operators.