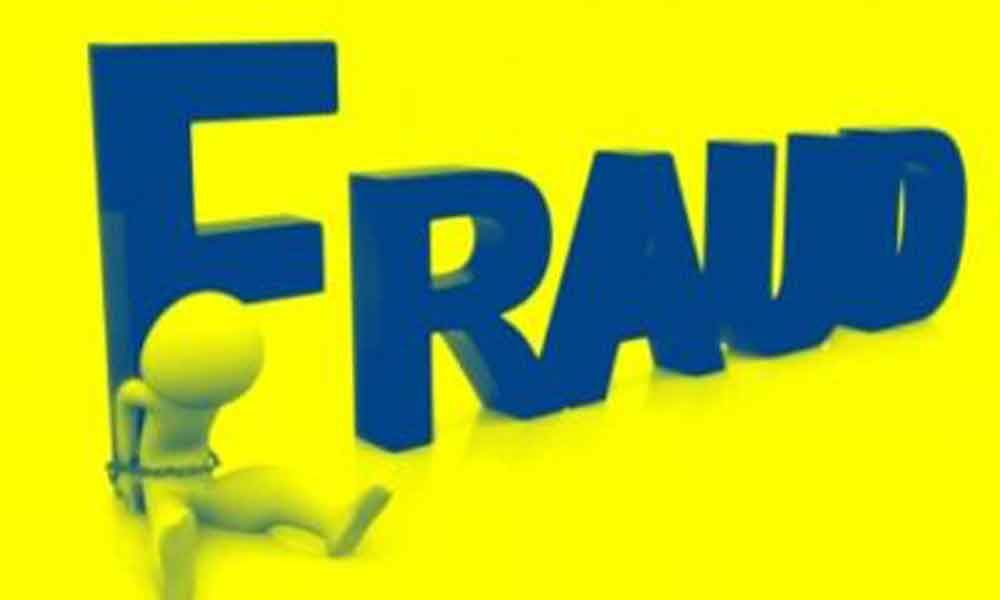 The Metropolitan Magistrate court at Malkajgiri on Tuesday sentenced four members of a family on charges of forgery and cheating.

Malkajgiri: The Metropolitan Magistrate court at Malkajgiri on Tuesday sentenced four members of a family on charges of forgery and cheating. He awarded V Sarvesh Yadav (38) and V Sridevi (33) three-year rigorous imprisonment and fined Rs 10,000. He also sent V Naga Sai Yadav (32) and V Kalavathi (70) to one-year rigorous imprisonment and fined Rs 10,000 each for cheating and forgery.

According to the police, on March 11, 2015, the complainant A Aruna Jyothi (40) lodged a complaint in Neredmet police station stating that in 1986 her father Lakshminarayana purchased a plot admeasuring 160 sq yards in her name at Vinobhanagar, Neredmet.

After her marriage, she left the house and since then the original documents were left with the accused and they were enjoying the benefits of the property like rental earnings from the shops which were leased out.