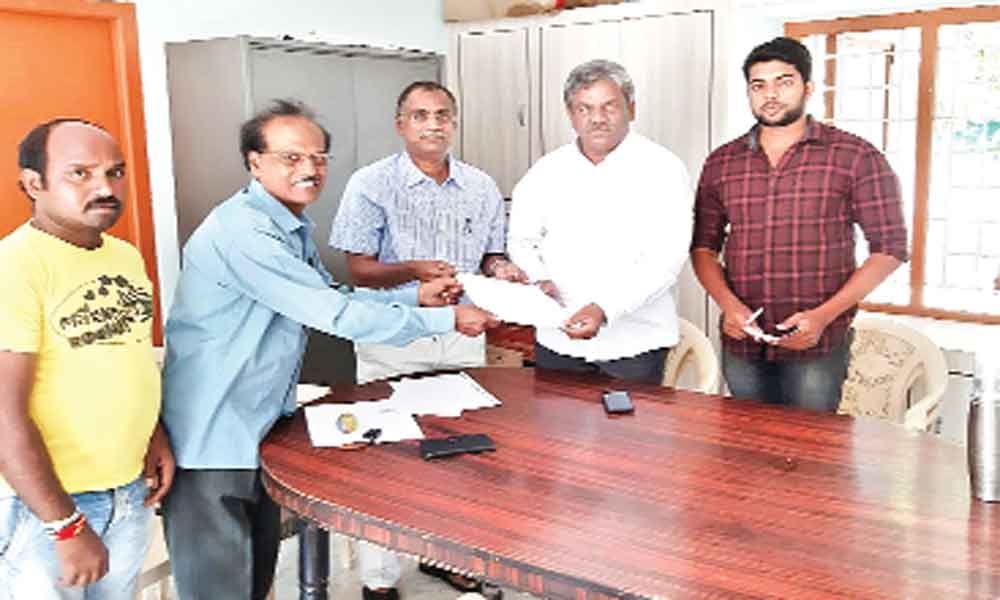 Speaking on the issue, Srinivas Rao said, "Problems in the division will be solved at the earliest." He also said the constituency MLA Madhavaram Krishna Rao was going to conduct a meeting at KPHB ward office on Saturday with officials of all departments. He said that everyone should attend the meeting and throw light on their issues.