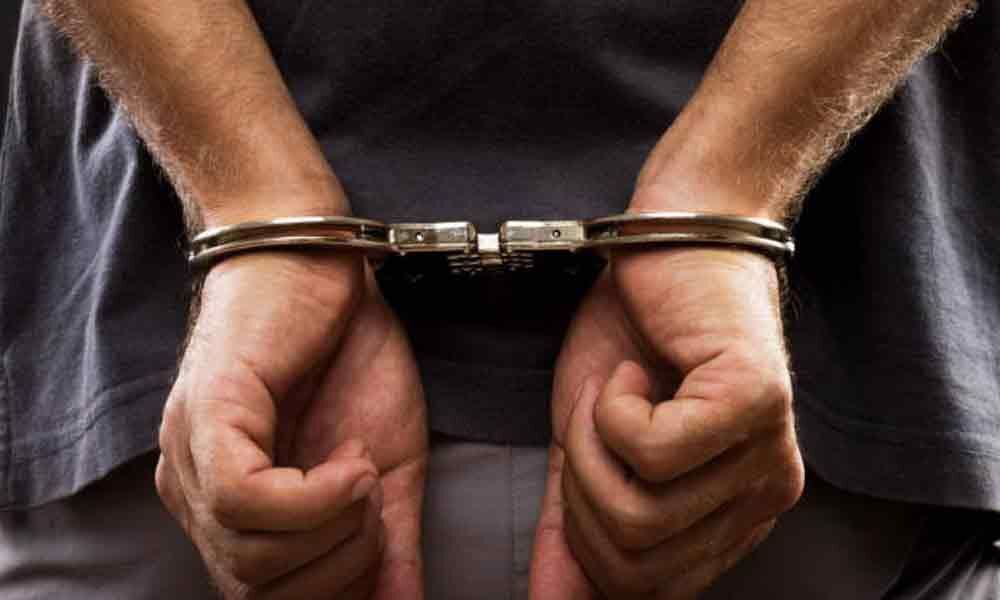 Beijing: A billionaire Chinese property tycoon was formally arrested for suspected child molestation Wednesday, state media said, in a case that has sparked anger over attempts to censor the incident.

Wang Zhenhua, the 57-year-old chairman of Seazen Holdings, was arrested by Shanghai police, reported state broadcaster CCTV, which released a video of Wang in custody.

Shanghai police said on their official Twitter-like Weibo account that prosecutors approved the arrest of a man surnamed Wang, along with a woman surnamed Zhou.

The public security agency takes a "zero tolerance attitude" towards cases involving crimes against minors, they said, and will "persist in cracking down on these types of crimes."

The case is under further investigation, local authorities added.

Chinese media reports said last week that Zhou delivered the nine-year-old girl to Wang after bringing her to Shanghai Disneyland from another province, after which Wang allegedly paid Zhou.

The girl later told her mother that she had been molested, leading to the detention of Wang and Zhou, according to the reports.

China's media is tightly controlled by the government, which routinely censors or squelches news that could embarrass authorities or well-connected figures.

Seazen and other companies controlled by Wang are involved in property development and management.

Seazen Holdings said Wang had been replaced as chairman of the company.

According to the Bloomberg Billionaires Index, Wang's fortune has dropped from USD 6.6 billion to USD 4.5 billion since last Tuesday, after the reports of suspected child molestation emerged.