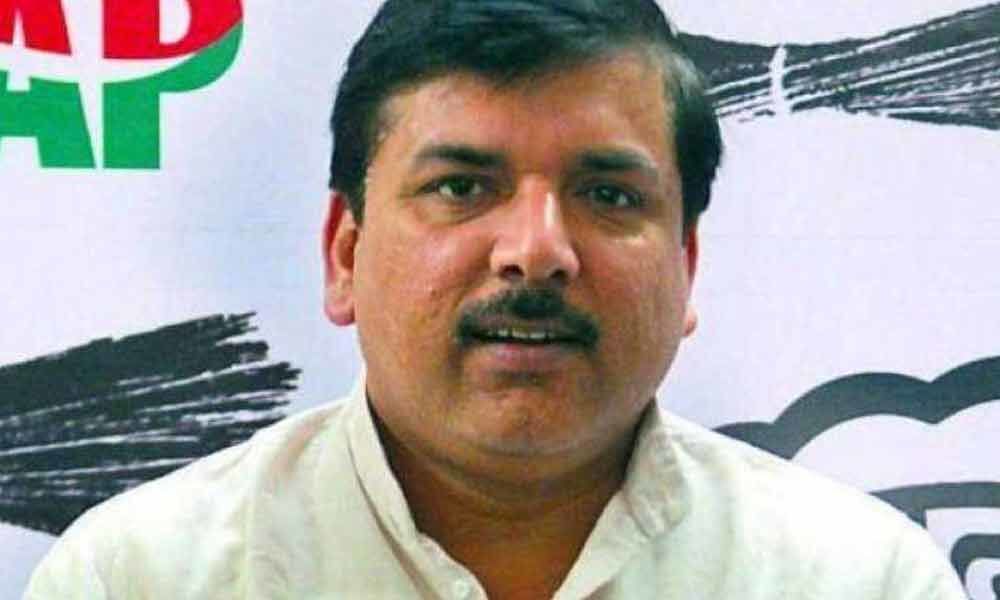 Sources said AAP is eyeing the Faridabad, Gurgaon, Karnal and Ambala seats in Haryana in a 4:6 ratio but the JJP is proposing a seat-sharing equation of 3:7.

NEW DELHI: The Aam Aadmi Party Thursday held talks with Jannayak Janata Party (JJP) to discuss seat sharing in Haryana for the Lok Sabha elections after talks with the Congress on a tie-up in the state was called off recently.

Sources said AAP is eyeing the Faridabad, Gurgaon, Karnal and Ambala seats in Haryana in a 4:6 ratio but the JJP is proposing a seat-sharing equation of 3:7.

The AAP is eyeing these four constituencies as it has mixed population of various castes and a large proportion of Muslims, who are in favour of the ruling party in Delhi, sources said.

AAP has now moved on and held talks with the JJP, a senior AAP leader said.

The move comes after talks between the AAP and the Congress on a possible alliance in the state were called off after the former rejected the offer of the grand old party to form an alliance in any state.

Haryana has ten constituencies which are going to poll in the sixth phase on May 12.

Calling the proposal of the Congress of giving AAP just three seats in Delhi and no seats in Goa, Haryana, Punjab and Chandigarh "impractical", senior AAP leader Sanjay Singh had said the move will benefit the BJP.