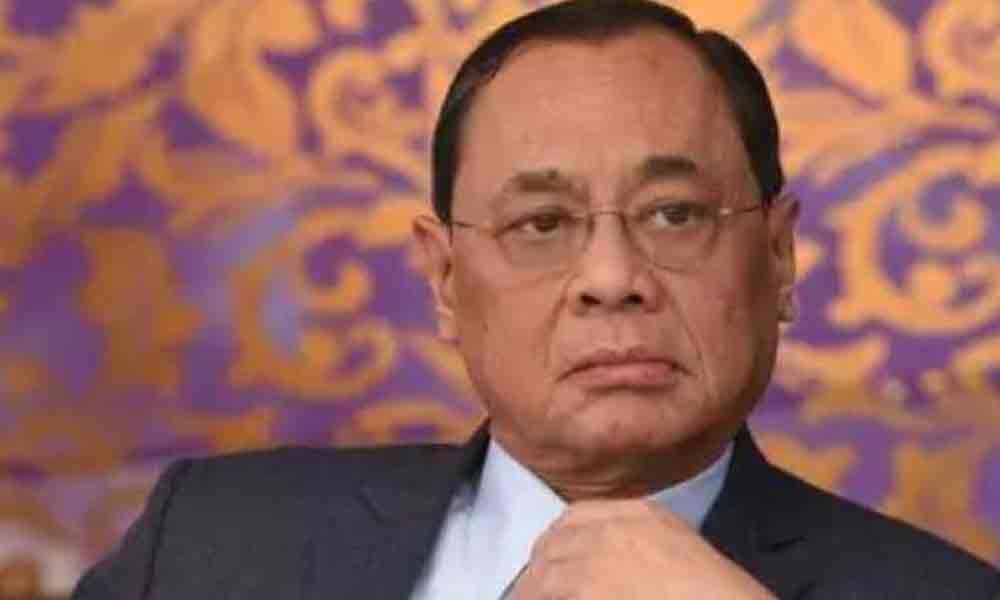 New Delhi: Chief Justice of India Ranjan Gogoi on Wednesday said that the judicial academies and other schools across the country can also have happiness classes like Delhi government schools.

New Delhi: Chief Justice of India Ranjan Gogoi on Wednesday said that the judicial academies and other schools across the country can also have happiness classes like Delhi government schools.

Speaking at the concluding ceremony of Delhi government's 15-day long 'happiness utsav' to mark the first year of the implementation of happiness curriculum in its schools, the CJI said, "As the chief justice of the country, I was thinking yesterday, if I have a happy lot of people in this country, my problem of litigation will be over.

There will be no cases because everyone will be happy." "I have seriously thought about it but I've not shared it yet with my colleagues. But perhaps we can have something like happiness classes in our judicial academies as well... At the end of the day if we are negative and we are not happy we won't be able to contribute for the country," Justice Gogoi said He said that there is serious problem of "unhappiness" among younger generation.

"It makes the curriculum even more important altogether. The concept is brilliant. Catch them when they are young and teach them how to be happy," Gogoi said, adding the curriculum should be taught in the schools of other states as well.