'First satyagrahi' against Emergency: When Jaitley recalled his time in prison 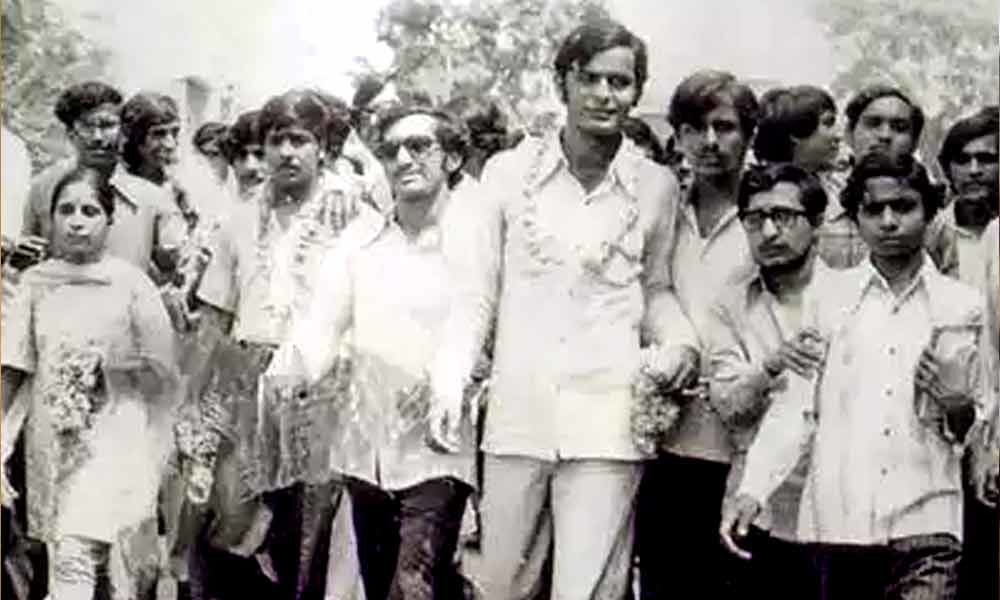 NEW DELHI: On June 26, 1975, the morning after the Emergency was proclaimed, Arun Jaitley gathered a group of people and burnt an effigy of then Prime Minister Indira Gandhi, making him, in his own words, the "first satyagrahi" against the Emergency.

He was later arrested under preventive detention and was in custody for a period of 19 months from 1975 to 1977.

"When the Emergency was proclaimed at midnight on 25 June 1975, they came to arrest me. I managed to escape by going to a friend's house nearby... The next morning ... I collected as many people as I could and burnt an effigy of Mrs Gandhi (Indira) and got arrested. I courted arrest.

"I technically became the first 'satyagrahi' against the Emergency because, on 26 June, this was the only protest in the country. For three months, I was at Ambala jail," said Jaitley, as quoted in the book "Defining India: Through Their Eyes" by journalist-author Sonia Singh.

Jaitley, senior BJP leader and former finance minister, died Saturday at the AIIMS hospital, two weeks after he was admitted following the complaint of breathlessness. He was 66.

He was Akhil Bharatiya Vidyarthi Parishad (ABVP) student leader and the president of the Delhi University Students' Union (DUSU) in the 1970s.

A bright law student, who lost a great deal of time academically because of his detention, he tried to make the best of his time as a political prisoner.

It was in jail, the lawyer-turned-politician said, that he picked up an "aptitude for reading and writing".

"Friends and family would send me books or I would borrow them from the jail library... For instance, I read the entire Constituent Assembly debates in jail. I would read a lot, write occasionally, and that's a passion that's continued.

"On a lighter side, morning and evening we would play badminton and volleyball," said Jaitley, who shared the cell with a dozen prominent leaders, including former Prime Minister late Atal Bihari Vajpayee, BJP veteran LK Advani and the late RSS ideologue Nanaji Deshmukh.

But then the jail came with its share of problems and one, in particular, bothered the young man from a Punjabi household, known for his fondness for butter chicken from Delhi's Moti Mahal. It was the bad quality of its food.

"The jail food used to be very bad. As a detainee, you're supposed to get a fixed ration allowance -- a total of Rs 3. After an agitation, it was increased to Rs 5, which wasn't as bad as it is today.

"But you could afford a chapati and a vegetable at one time and chapati and a dal in the next meal -- these were the only two meals possible," he added.

However, not someone to give up, a trait that helped him in his close to a five-decades-long political career, Jaitley soon found a solution to this problem too.

"... All of us faked illness so we could get a medical diet of eggs, bread and butter which used to suffice as breakfast.

"For the non-vegetarians, we'd slip some money to the jail guard who would bring us some lamb or chicken, and we would cook it there. So we now made the best of the Rs 5 and improved upon it," he added.