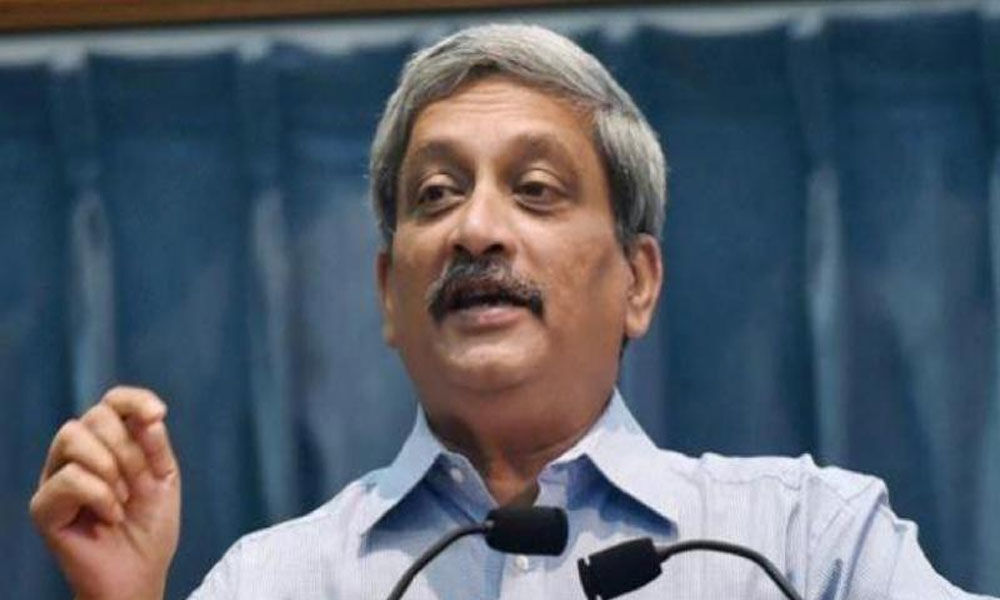 Goa ministry has taken strong note of some activities carried out in the Kala Academy premises.

"I have taken a strong note of some activities carried out in the Kala Academy premises as rituals today. I have ordered an inquiry into it. We cannot promote or patronise unscientific activities inside government buildings," Gaude said in a Facebook post.

Parrikar, a senior BJP leader, died on March 17 evening after a prolonged battle against cancer at the age of 63.

A day after his death, Parrikar's mortal remains were kept at the Kala Academy here for public to pay their last respects before his last rites.