Goel lashes out at AAP's tall claims about education sector 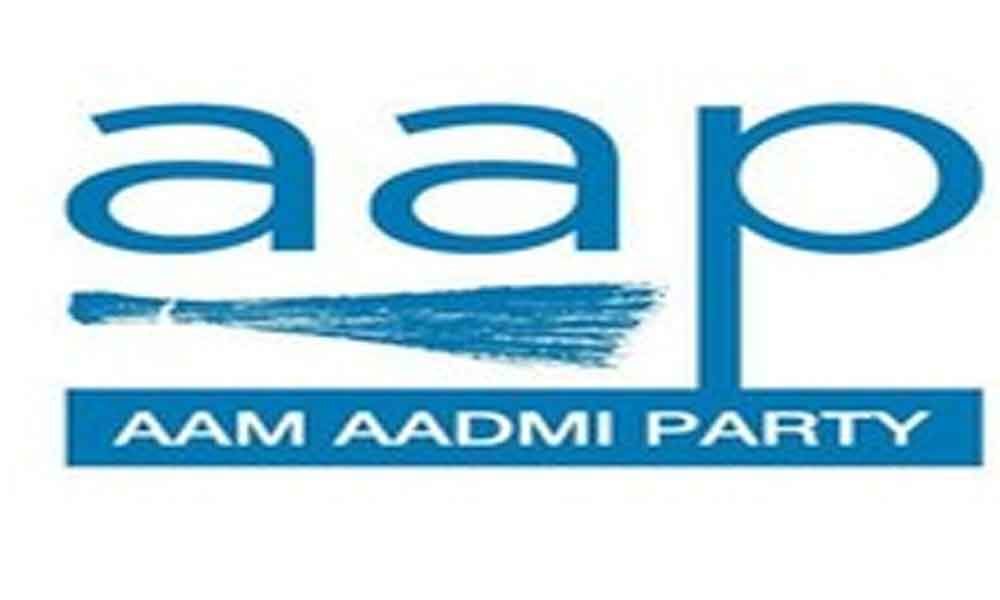 Union minister Vijay Goel lashed out at the ruling AAP government for making “tall claims” about reforming the Education Sector in the city after he found “poor” infrastructure at a government run secondary school in Mustafabad area during his visit there on Tuesday.

New Delhi: Union minister Vijay Goel lashed out at the ruling AAP government for making "tall claims" about reforming the Education Sector in the city after he found "poor" infrastructure at a government run secondary school in Mustafabad area during his visit there on Tuesday.

During his "reality check" tour of the Government Boys/Girls Secondary School in the minority dominated pocket of Mustafabad, Goel said people should visit the school to see what AAP government has done in the education sector.

"Kejriwal government had been making false claims of improving the condition of education and schools of Delhi. This school exemplifies that there are schools in Delhi where infrastructure is absent, and also exposes tall claims of AAP government on reforms in education," Goel told reporters on the spot.

No reaction was immediately available from the Aam Aadmi Party or the Delhi government. Mustafabad lies in North East Delhi Lok Sabha constituency where the ruling AAP has fielded Dilip Pandey as its candidate.

The school, known locally as "tin-wala school" running under temporary classrooms caters to over 2,100 girls and around 1,800 boys enrolled in class VI to Class X, in four shifts on working days, Yasmin, vice-chairman of management committee of the school said. Goel claimed he had offered Rs 25 lakh for construction of classrooms of the school but the AAP government refused to use it.

"The AAP government did not accept my funds thinking it will benefit me politically," he said. Jagdish Pradhan, BJP MLA from Mustafabad said that the land on which the school was running was embroiled in a legal dispute over ownership.

"Another piece of land was available close to the school, but Delhi government did not take steps to construct building of the school there," he claimed. Goel challenged Delhi Chief Minister Arvind Kejriwal and his deputy Manish Sisodia to visit the Mustafabad school and then make any claim on improvement of schools and education under their government. The vice-principal of the school Anita Singh said that the Education Department of Delhi government has been apprised about the condition of the school.