In BSP, tickets are given for money, says party MLA from Rajasthan 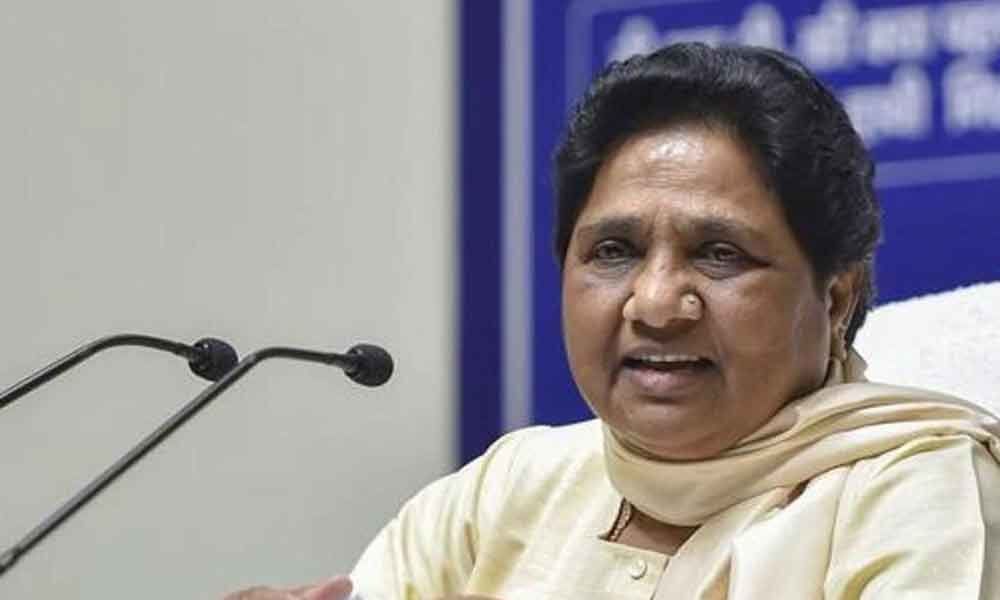 BSP legislator Rajendra Gudha levelled the allegation against his party during a seminar in the state Assembly.

Jaipur: In the Bahujan Samaj Party, tickets to contest elections are given in exchange for money and the person who pays the highest amount gets it, an MLA of the party in Rajasthan alleged on Thursday.

Bahujan Samaj Party (BSP) legislator Rajendra Gudha levelled the allegation against his party during a seminar of the Commonwealth Parliamentary Association (CPA) in the state Assembly here.

Gudha posed the question to one of the panellists of the session, Suhas Palshikar, an academician and political scientist, who was taken aback. Palshikar chose not to answer.

However, Deputy Leader of Opposition in Rajasthan and BJP leader Rajendra Rathore, who was also on the panel, said he would seek an answer directly from BSP chief Mayawati.

The session was on 'Changing party system and contemporary challenges of parliamentary democracy in India'.