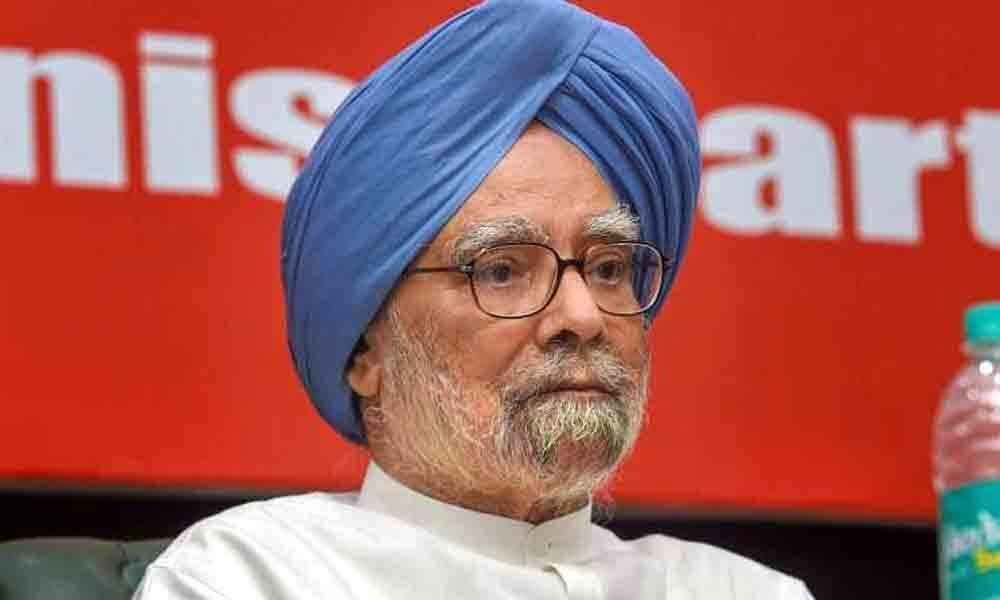 After a routine assessment of the inputs received from all agencies, the Ministry of Home Affairs took the decision to curtail Singh's SPG security and provide him a Z+ security cover.

Government sources said it was observed that Singh, who served as Prime Minister for 10 years between 2004 and 2014, is not concerned about the level of security he has.

The Central Reserve Police Force (CRPF) -- which is yet to receive the government's order -- is likely to take over Singh's security cover. Around 35 commandos would provide round-the-clock security cover to Singh under the changed set-up.

The SPG, which comprises an elite force personnel of 3,000 officers, is meant to provide security cover to Prime Ministers, former Prime Ministers and their families. The force would now be tasked with protecting only Prime Minister Narendra Modi, Congress chief Sonia Gandhi and her children Rahul Gandhi and Priyanka Gandhi Vadra.

Former Prime Minister Atal Bihari Vajpayee continued to get SPG cover from 2004 when he demitted office till his death in 2018.

During its full tenure that began in 1999, the Vajpayee government conducted a major review of the SPG's operations in 2003. After the review, the SPG cover of former Prime Ministers P.V. Narasimha Rao, H.D. Deve Gowda and I.K. Gujral was withdrawn.