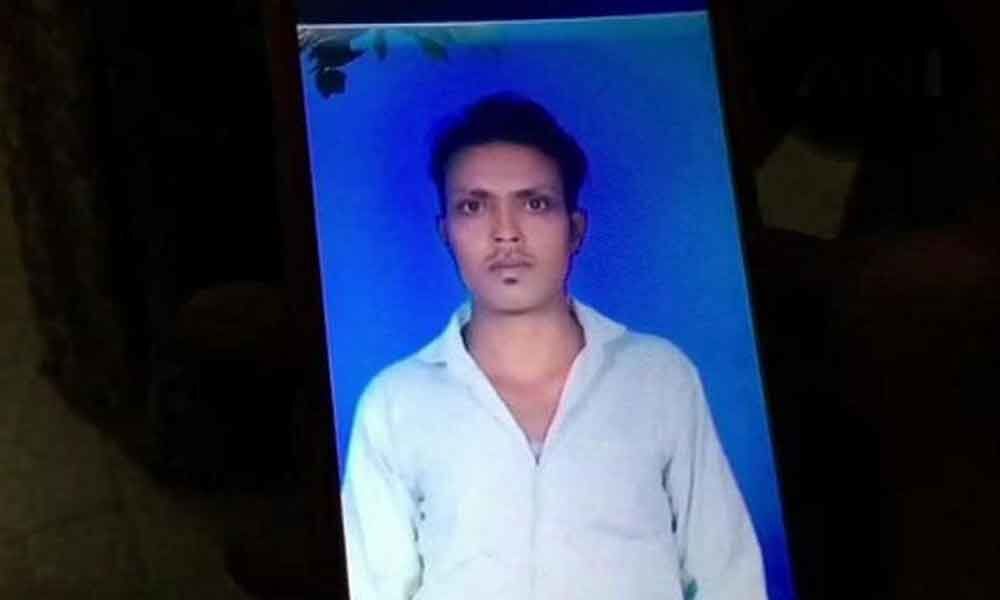 He was brought to Gandhi Nagar police station after which he fell ill during questioning in an alleged theft case.

Indore: A 22-year-old man died on Tuesday night after he was brought to a police station for questioning in an alleged theft case in Gandhi Nagar area here, said police.

Talking to ANI, Superintendent of Police (SP) Indore, Suraj Verma said, "The name of the deceased is Sanjiv. He was brought to Gandhi Nagar police station after which he fell ill during questioning in an alleged theft case."

"A doctor was called and he detected that Sanjiv was having low blood pressure. Sanjiv was sent to a hospital but died under treatment and he was declared brought dead by the hospital," the SP informed.

Verma further said, "The police station in-charge has been suspended and a judicial inquiry being ordered."

Raju Bai, who is the sister of the deceased, alleged that Rajiv and his mother were taken by the police for questioning. Both were beaten by the police after which Rajiv's mother had to be admitted to hospital.