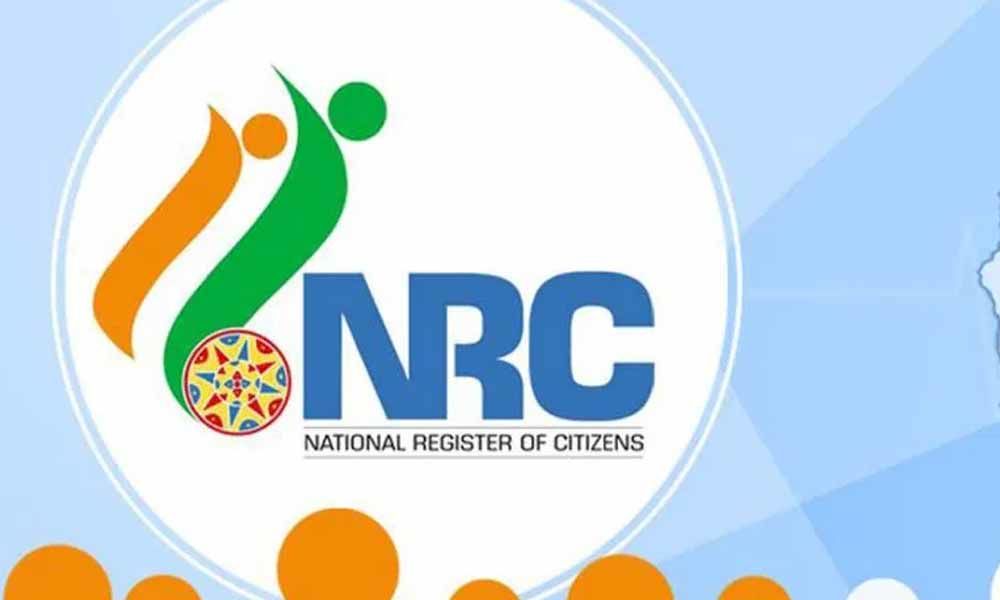 Raj Singh, a government employee leading an Economic Survey, was thrashed by villagers in NOIDA who suspected him of collecting data for the National ...

Raj Singh, a government employee leading an Economic Survey, was thrashed by villagers in NOIDA who suspected him of collecting data for the National Register of Citizens (NRC). Villagers in a NOIDA hamlet detained Raj Singh and beat him up on grounds of this fear.

Police are reported to have identified a Delhi resident, Javed, who is said to have been behind the incident and indulged in fear-mongering provoking the villagers to take the law into their hands.

A case has been registered against 40 others for assaulting a public servant and preventing him from carrying out his duty. The NRC fear-mongering incident in NOIDA forms a part of a pattern of such attacks on data gatherers in a different part of the country.

Similar incidents have taken place elsewhere in the country. In Birbhum of West Bengal, a surveyor collecting data on the use of Google was assaulted and her house set on fire. A data collector in Kota of Rajasthan also found himself at the receiving end of a crowd. A data collector is similarly beaten up in Darbhanga of Bihar.

Some time ago, in Tuticorin in Tamil Nadu, a bank put out an advertisement asking customers to submit their KYC which reportedly included documents related to National Population Register (NPR). This led to panic withdrawal by customers in crores, forcing the bank to clarify on the documents needed to update KYC.

We shall provide the ration to the poor at the earliest possible, ...