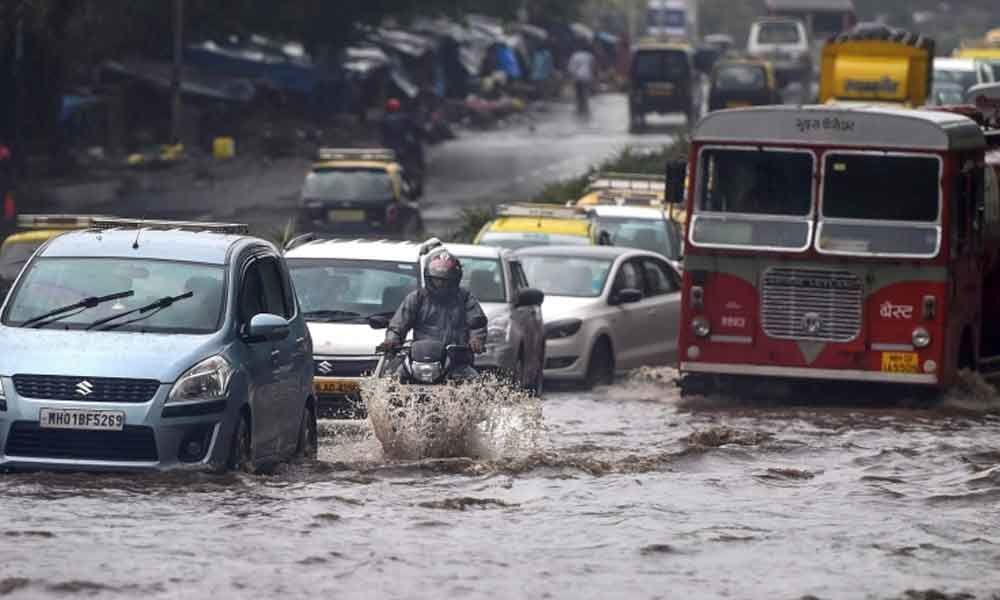 MUMBAI: Vihar lake, one of the seven reservoirs supplying water to Mumbai, has started overflowing after heavy rains in the last few days, a civic official said on Thursday.

This is the fourth lake to overflow, after Tulsi, Tansa and Modak Sagar.

With good rainfall in the catchment areas, total stock in the seven lakes has gone up to nearly 87 per cent on Thursday morning, the official said.

"After three lakes, ViharViharVihar started overflowing at 9.15 pm on Wednesday. Now, there is no need to worry as we have sufficient water in the lakes. The stock in the seven lakes stands at 86. 90 per cent on Thursday morning," he said.

Significant rainfall in July had led to Tansa and Modak Sagar overflowing on July 25 and 26 respectively.

"We hope to get more rainfall in the remaining season of monsoon, which will fill the other lakes," the official said.

Three other lakes- Upper Vaitarna, Middle Vaitarna and Bhatsa - are yet to overflow.

With the rising level in the lakes, the Brihanmumbai Municipal Corporation (BMC) had recently rolled back the 10 per cent water cut that was in force since November last year.