Kondapalli Fort to get facelift soon 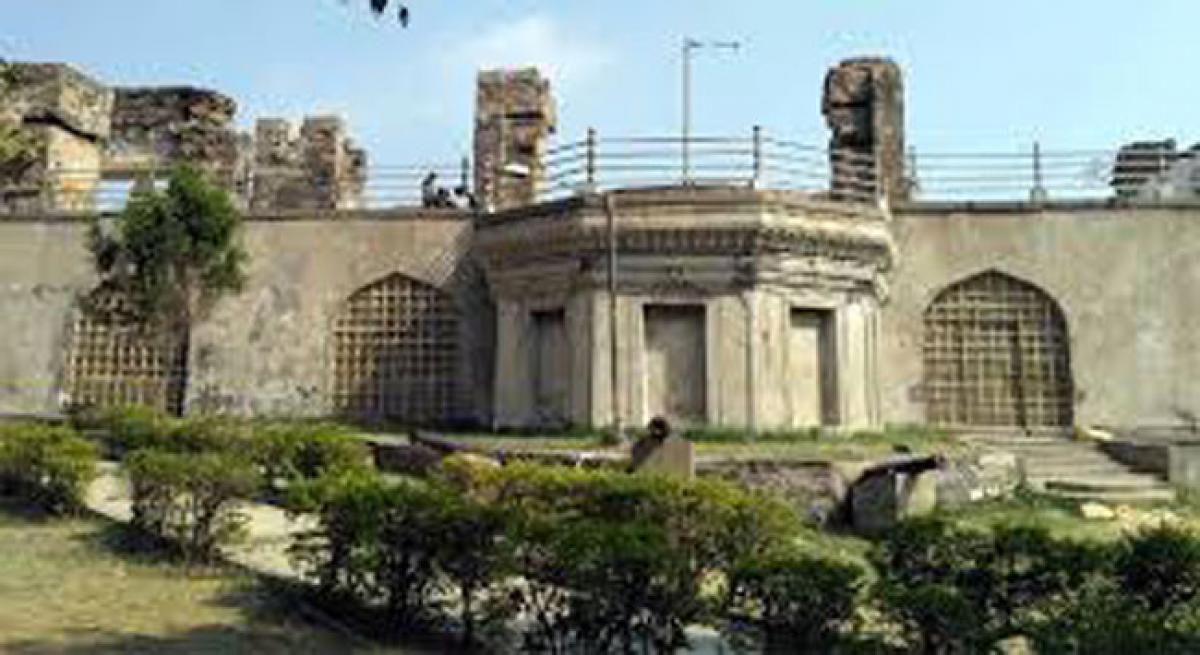 According to the officials, the State government wants to develop Kondapalli Fort as an important tourist centre in the capital Amaravati. As part of it, the Tourism and Archaeology departments have planned to preserve Queen Mahal, weapons storage point, jail and ancient structures. The Archaeology department made plans to display the history of fort.

Similarly, the Archaeology department designed a proposal to develop view point on the lines of Araku Valley. The view point will be an added attraction to Kondapalli Fort in near future. It will provide new view to tourists to watch greenery and nature in an attractive manner.

The 14th century fort has been neglected by the successive governments. Though sizable number of tourists visit the fort every day, there are no basic amenities on the fort premises. Significantly, the fort assumed importance after the bifurcation of the state. Now, the State government is making plans by giving utmost importance to the fort development.

Chief Minister N Chandrababu Naidu will participate in the inaugural programme. Minister Devineni Umamaheswara Rao said that the glory of the fort would be revived soon. He said the government would take all necessary steps to make the fort as an important tourist centre to Amaravati capital.