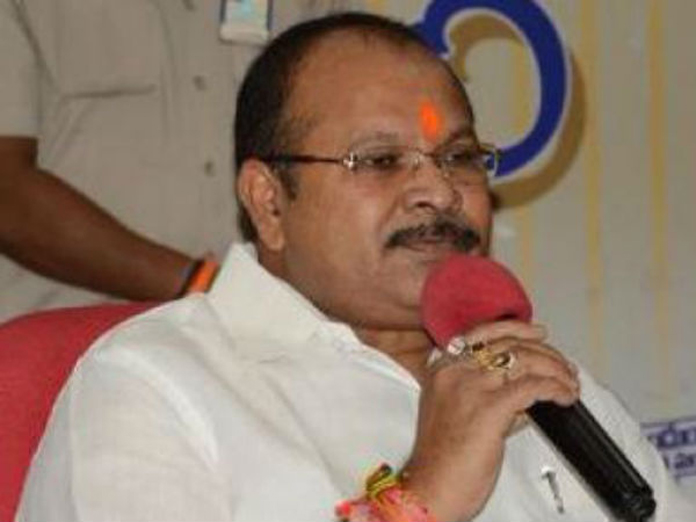 He was speaking as the chief guest at the Bharatiya Janata Yuva Morcha (BJYM) meeting held at the city BJP office here. Kanna and BJYM leaders released posters on AP Yuva Morcha meeting on the occasion. Kanna said that Prime Minister Narendra Modi had given 10 per cent reservation for the economically backward people among upper castes considering demands from various States in the country.

He questioned as to why Naidu was wasting time saying that he will provide reservation for the Kapu caste people in the State. He demanded that the Chief Minister should announce that the Central government had given 3,200 km of National Highways in the State.

He alleged that the TDP government had totally failed in maintaining law and order in the State and even police were acting like TDP activists. He further said that they will organise awareness meetings on the Central government welfare schemes from February 2 in every district in the State. BJP vice-president Thuraga Nagendra Rao and BJP State secretary G R Ravindra Rao also attended the meeting.