Protest over ‘attack on Hindu dharma’ 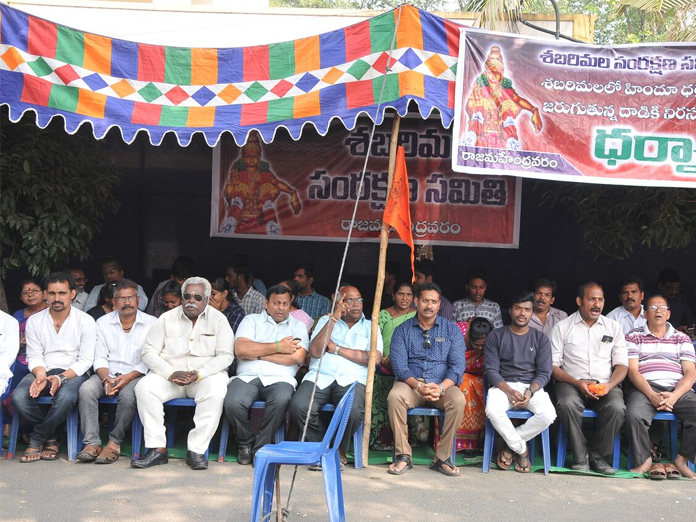 Participating in the protest programme, the members said Samithi cannot be a mere spectator, if disrespect shows towards Hindu Dharma, which is an ancient system.

The Kerala government was not taking steps to protect Hindu Dharma at Sabarimala, which is holiest place for lakhs of devotees of Lord Ayyappa.

All the Hindus should come forward to protect the Hindu Dharma and condemn the step-motherly attitude of government in this regard, they said.