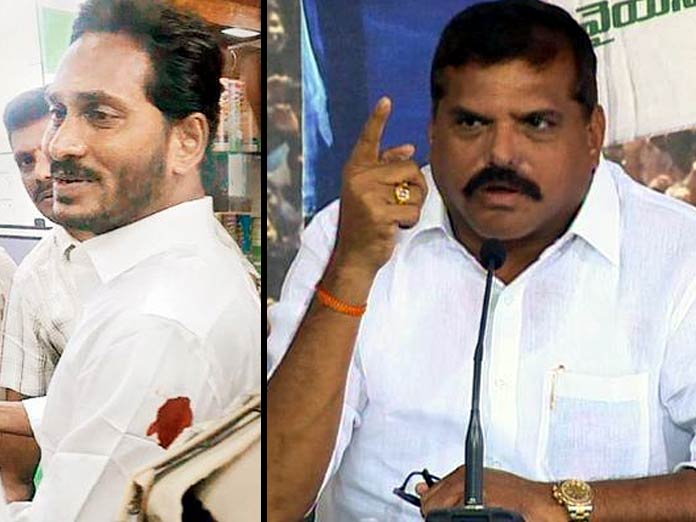 Botsa alleged that CM Chandrababu Naidu, Minister Lokesh, and AP police officials are behind the conspiracy in the attack on YS Jagan.

The conspiracy angle is clearly seen in the affidavit filed by the government in NIA court. If there is no conspiracy behind, why Naidu government is not cooperating with the NIA investigation in the attack case, Botsa questioned.

Botsa said that YSRCP has no confidence on the promise made by Rahul Gandhi in giving the special status to the state.