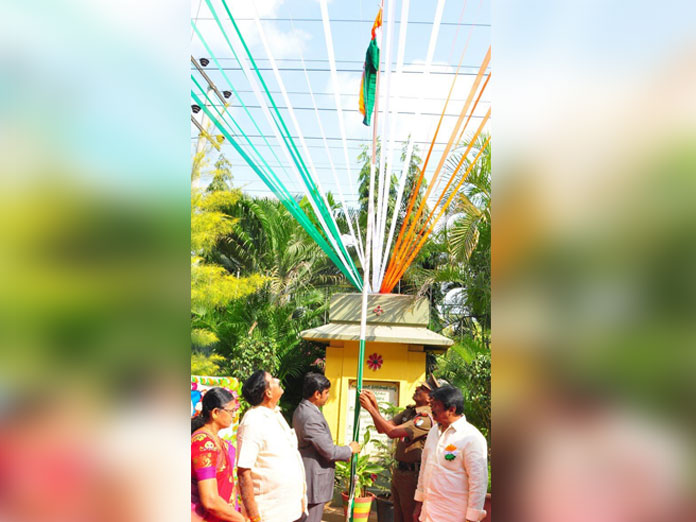 Vijayawada: The Republic Day celebrations were organised in a grand manner in Vijayawada city and other parts of Krishna district on Saturday.

Collector B Lakshmikantham unfurled the tri-colour in Machilipatnam and received the guard of honour and addressed the gathering.

She explained the importance of GST and appealed to the staff to work with co-ordination to achieve the set targets.