The second-gen XC60 will be assembled alongside the S90 sedan and Volvo’s flagship SUV, the XC90, at the Swedish automaker’s Bengaluru facility 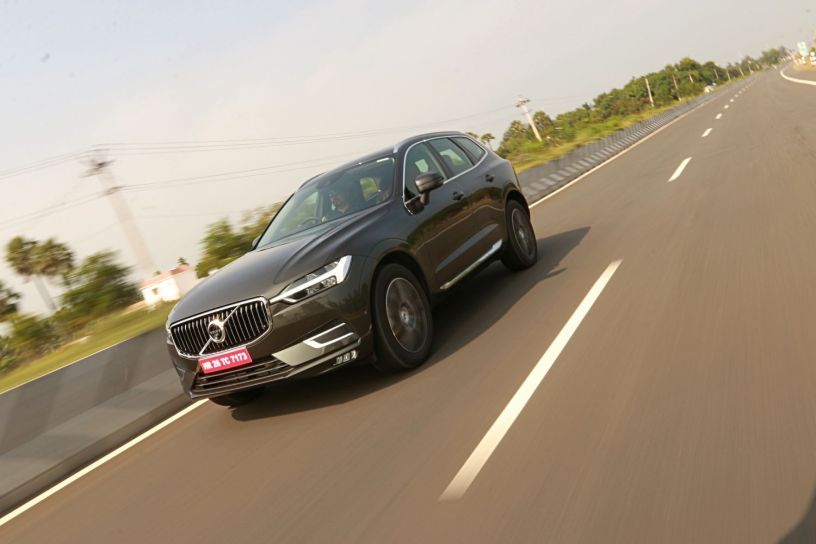 Volvo is going to start the local assembly of the XC60 in India by September 2018. The carmaker is gradually adding more CKD models to its lineup since it first started assembling the XC90 SUV locally at its Bengaluru plant in October 2017. The XC60 will be the third Volvo car to be assembled in India, after the XC90 and S90 sedan.

Usually, a price drop is expected when a luxury model goes into local assembly, but that’s not the case with Volvo since the carmaker says that it prices its CBU models very competitively. So don’t expect the XC60 to get more affordable unless Volvo adds a more less expensive variant. 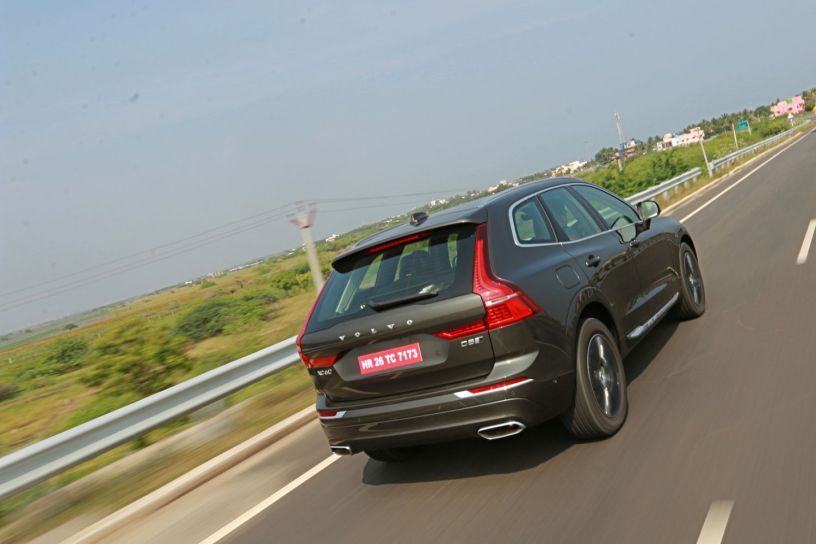 Available in a single variant, the BMW X3 and Audi Q5 rival is currently priced at Rs 57.90 lakh (ex-showroom India), which is likely to remain the same. For now, the XC60 is only available with a 2.0-litre diesel engine producing 235PS of power and 480Nm of torque.

During the recent launch of the Volvo XC40, Charles Frump, MD, Volvo Auto India told us: “We launched the XC90 CBU (completely built unit) then got it to CKD (completely knocked down). We launched the S90 CBU then went to CKD. Now we launched the XC60 CBU and now it will go to CKD. And I think the advantage of that approach is that we bring the latest and greatest of all cars to India, a lot faster compared to the competition. So, the XC40 only started to run on the streets of Europe 6 months ago and it will be on Indian roads from today. And that’s (something) no other manufacturer has been able to do. It is an investment on our part. We come in and price the CBU competitively, and keep the pricing when we go CKD.”

So, with the XC60 CKD, Volvo highlights that 50 per cent of its sales would be coming from the locally assembled models in the country by the end of this quarter.