On Feb 1, will it be an interim budget or vote-on-account? 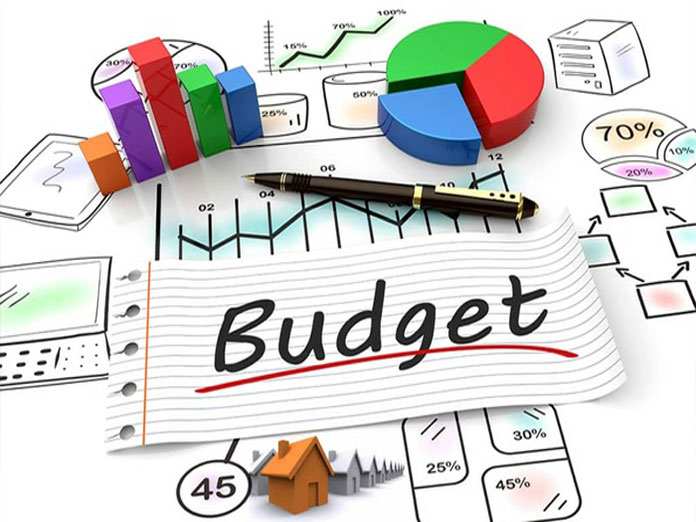 Will there be an interim budget or a voteonaccount on February 1 While the suspense on who will present it has ended with Piyush Goyal again being given additional charge of the Finance Ministry, with general elections round the corner, intense speculation continues about the final shape of the document he will unveil

New Delhi: Will there be an interim budget or a vote-on-account on February 1. While the suspense on who will present it has ended with Piyush Goyal again being given additional charge of the Finance Ministry, with general elections round the corner, intense speculation continues about the final shape of the document he will unveil.

This speculation is about the nature of the upcoming budget -- on whether it would be a simple vote-on-account to be passed by Parliament to permit government expenditure in the transition period or whether Goyal will go beyond that by presenting full estimates of both revenue and expenditure as well as policy measures.

Going by recent history, however, interim budgets have been passed thrice since 2000, and according to a market research firm, the upcoming one might be the last opportunity for the BJP-led NDA government to "woo a larger section of the society" by altering both taxes and outlays on schemes.

"After the failed budget promise of enhanced procurement of crops through a revised Minimum Support Price (MSP) formula in 2018-19, announcements made on February 1, 2019 will be the last opportunity for the government to woo a larger section of society through an interim budget, as against a vote-on-account, by altering both taxes and outlays on schemes," said a report last week by JM Financial Institutional Securities.

With the general elections due in April-May, the government is looking at making available cheap loans and free accidental insurance to small businesses, a segment that bore the brunt of the demonetisation of November 2016, an official source here said, requesting anonymity.

The GST Council doubled the exemption threshold for small businesses from Rs 20 lakh to Rs 40 lakh. Besides, the threshold limit for eligibility under the GST Composition Scheme, which has been raised to Rs 1.5 crore from Rs 1 crore, is due to apply from the 2019-20 fiscal beginning April 1.

Such sops would follow major relief measures taken earlier this month to benefit the micro, small and medium enterprises (MSME) sector, currently plagued by liquidity and other issues.

According to former Jawaharlal Nehru University economics professor Arun Kumar, though it would be unethical to present an interim budget with major policy proposals, there is also the matter of the Presidential address to the Budget Session whereby the government makes its vision statement.

"If the budget proposes populist schemes, it will become difficult for the new government if it is led by another political party to withdraw these," he explained.

According to noted economist Ashok Desai, who was Chief Consultant to the Finance Ministry (1991-93), the outgoing government cannot make any tax proposals or policy changes.

"With the elections around the corner, what the government can do is make incremental outlays for existing schemes, but cannot announce new schemes," Desai said.

"In this situation, it is the states which have more liberty in announcing populist schemes through their state budgets," he added.

Economist Nagesh Kumar felt there is a likelihood of higher outlays being proposed on schemes for the rural sector and small businesses, which "is not necessarily a bad thing" because it would boost consumption demand, especially at a time of slowdown in private investment.