Shriya’s cameo in Nag’s next 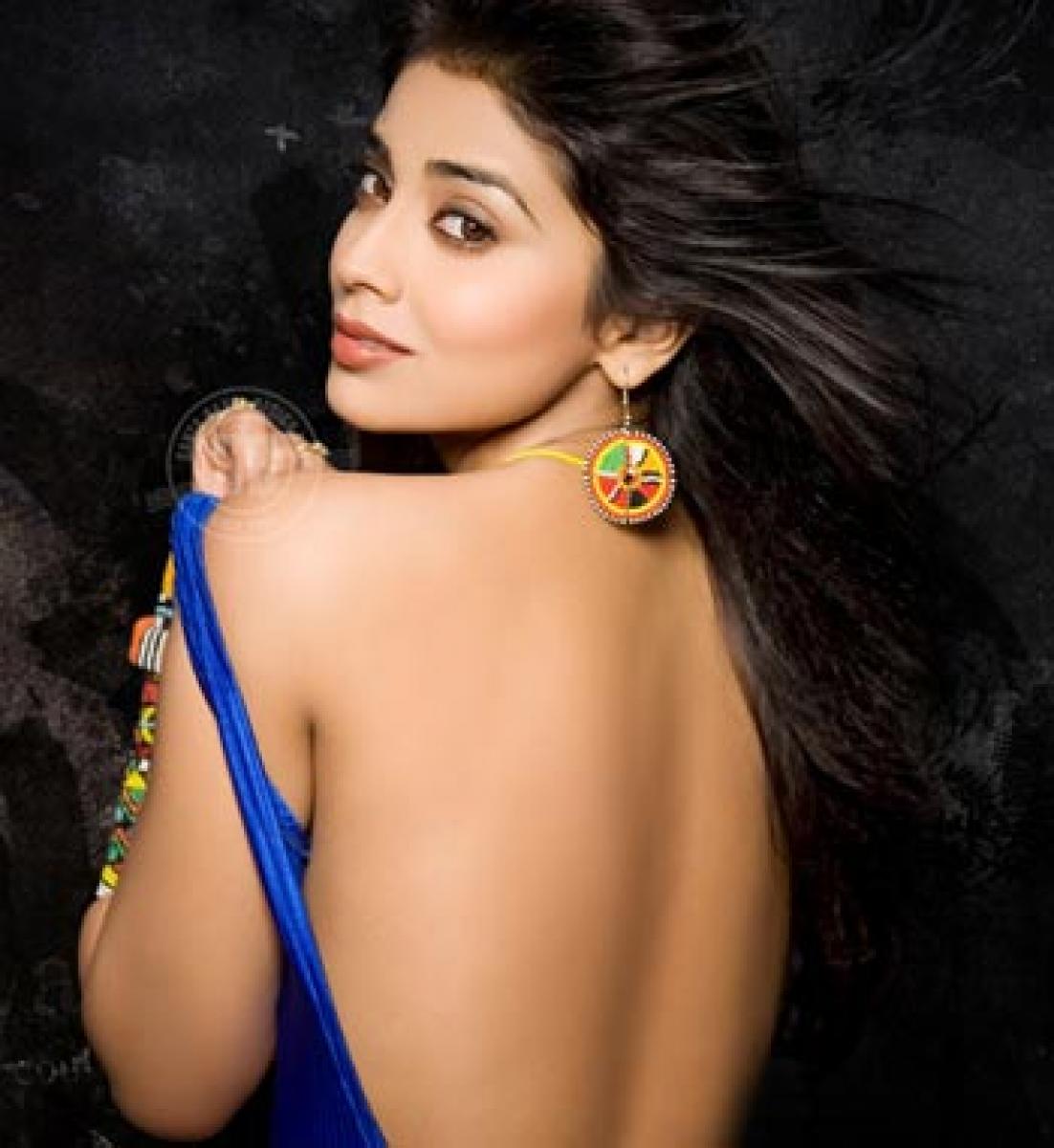 Looks like director Vamsi Paidipally has pulled off a major casting coup of sorts for his forthcoming film ‘Oopiri’, a remake of French hit ‘The...

Looks like director Vamsi Paidipally has pulled off a major casting coup of sorts for his forthcoming film ‘Oopiri’, a remake of French hit ‘The Intouchables’. The already ensemble cast – Nagarjuna, Karthi, Tamannaah, Anushka and Gabriella Demetriades – has got a fresh addition in the form of Shriya Saran.

Although the unit wanted to hold her part as a surprise- similar to what Nag did with Anushka in ‘Soggade Chinni Nayana’, Talkies has reliably learnt that Shriya has been roped in for a cameo in the comic drama. What’s more, the Dehradun-born has already shot for her part.

A source close to the unit reveals, “Vamsi, at the eleventh hour, designed a character which comes at a crucial juncture in the film and he was keen on a top actress portraying it. Shriya was his and the unit’s first choice. And since the actress too romanced Nagarjuna multiple times in the past and shares a good rapport with him, she jumped on board immediately.

She has shot for her part in Visakhapatnam earlier this month.” Interestingly, it was Nag who gave Shriya her first break in Telugu with ‘Santosham’, and later paired up with her for films like ‘Nenunnanu’, ‘Boss’ (cameo) and ‘Manam’.