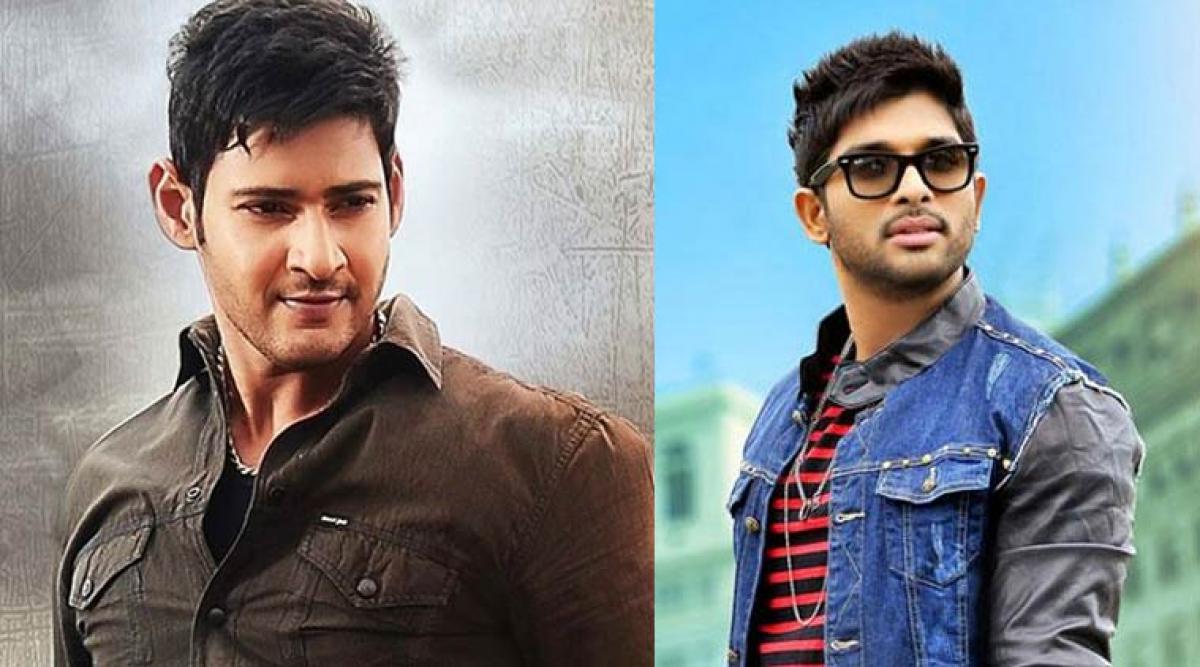 It is known fact that Mahesh Babu who is working with AR Murugadoss Spyder is slated to release in Telugu and Tamil Languages.  Allu Arjun\'s Post Duvvada Jagannadham completion he is likely to work with N.Linguswamy and the movie is going to Telugu and Tamil Bilingual film.

Looks like Mahesh Babu and Allu Arjun are following the footsteps of SuperStar Rajinikanth. Earlier, the movies used to run in theaters for 100 or 175 days but now it is hard to run even for 50 days.

Sources inform that one chant is doing rounds around Tollywood stars that if they release any movie in Tamil or Kollywood town that would open huge windows for actors as well for their careers. If you see Rajinikanth who is an established actor since decades in Kollywood and he has a huge market in all four southern states, some parts of north and overseas.

It is a known fact that Mahesh Babu is working with AR Murugadoss on Spyder which is slated to release in Telugu and Tamil Languages. Post Allu Arjun's Duvvada Jagannadham completion he is likely to work with N.Linguswamy and the movie is going to be released in Telugu and Tamil languages.

Rumors are doing the rounds that both actors are stepping into Kollywood to extend their fame at K-Town box office. Watch the space for more updates