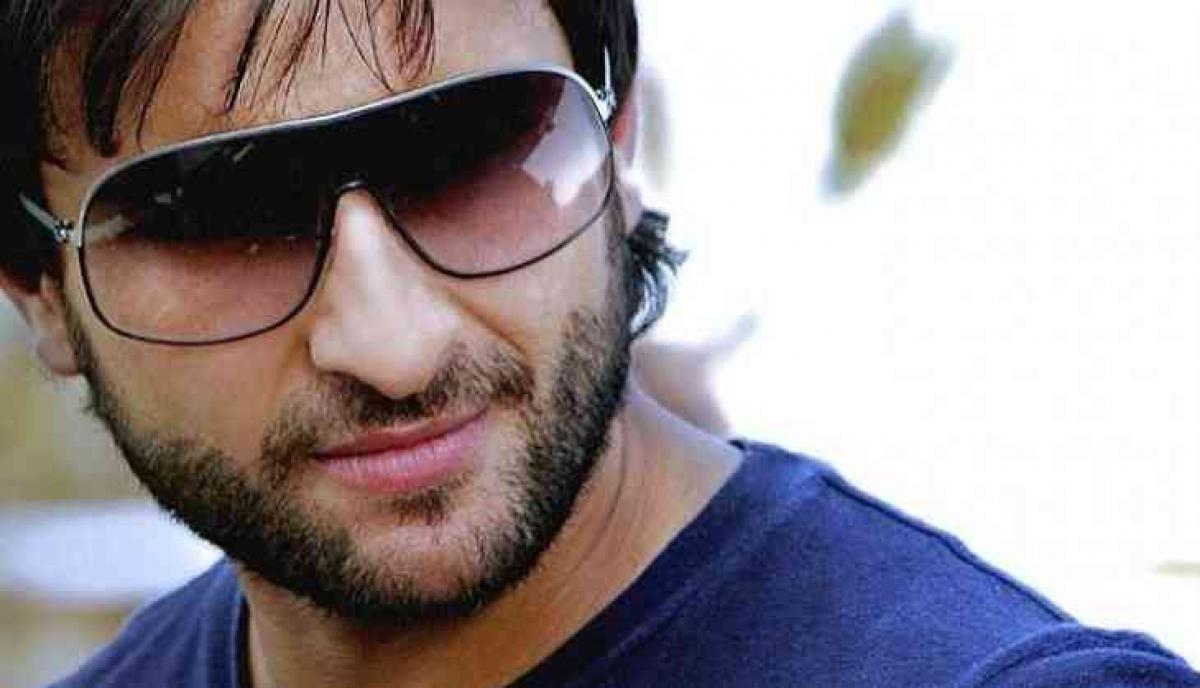 The National award-winning actor, best known for his performances in films such as ‘Omkara’, ‘Love Aaj Kal’ and ‘Dil Chahta Hai’, will play the role of Sartaj Singh in the series.

It will be produced in partnership with Phantom Films and be available to streaming giant's over 100 million members in over 190 countries.

"Content in the digital space is taking over the existing dynamics at a rapid pace - the crown in the digital empire lies with Netflix, and it's extremely satisfying to partner and participate in the first original series from India to be showcased on Netflix," the actor said in a statement.

"Saif Ali Khan is a true pioneer and risk-taker in Indian cinema, and we could not be more delighted to be working with him on ‘Sacred Games’," said Erik Barmack, the vice president of international original series at Netflix.

"His role is layered and complex, and we are thrilled to be working with such a fantastic actor to bring this story to a global audience."

The series, to be shot on location in India, will delve into the city's intricate web of organised crime, corruption, politics and espionage.