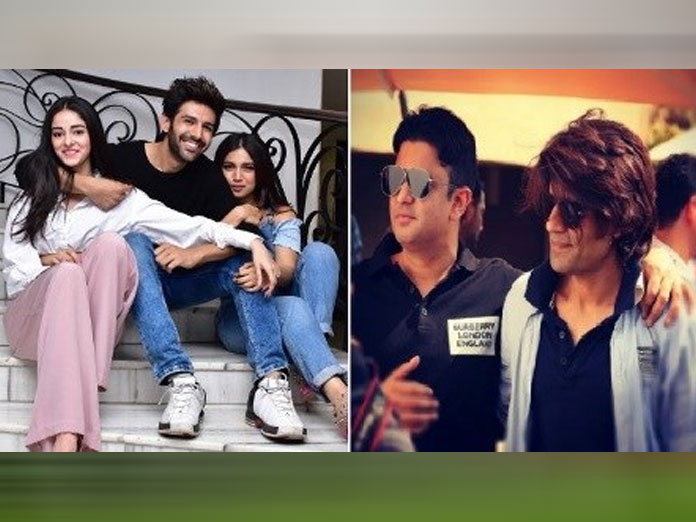 The remake will see Kartik Aaryan, Ananya Pandey and Bhumi Pednekar in the lead roles.

The original film followed Ranjeet Chaddha, a middle-aged married man who has an extra-marital affair with his secretary Nirmala Deshpande (played by Ranjeeta Kaur). He makes her believe that his wife is terminally ill and they will soon be able to marry after she passes. His lies are eventually exposed after his suspicious wife, played by Vidya Sinha, busts him.

Directed by Mudassar Aziz, the film will be bankrolled by T-Series's Bhushan Kumar, and BR Chopra's grandsons Juno Chopra and Abhay Chopra. The film is now slated for 10th January 2020.

In the meantime, Kartik Aaryan will be next seen in Luka Chuppi with Kriti Sanon, which releases on 1st March.

Ananya Pandey will make her debut with SOTY 2, which also stars Tiger Shroff and Tara Sutaria in the lead roles.