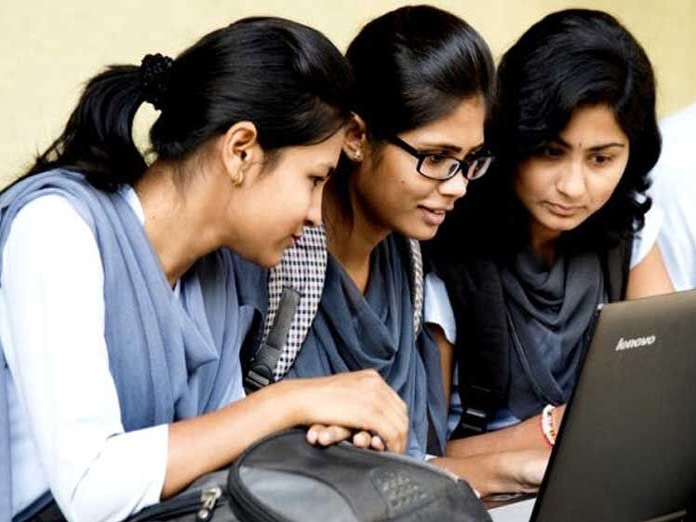 At this point of time, over 500 students are getting intensive training, as part of a government initiative, to make them job ready for Japan across sectors like construction, health care, automobile repair and maintenance, among others

At this point of time, over 500 students are getting intensive training, as part of a government initiative, to make them job ready for Japan across sectors like construction, health care, automobile repair and maintenance, among others.

Not just Japan, the initiative targets other countries like the UAE and Germany that have ageing population. The National Skill Development Corporation, under the ministry of skill development and entrepreneurship, which is leading the initiative, says the ageing society in Japan will result in demand for as many as 380,000 care workers by 2025.

Dialogue with Japan to recruit workers from India, after providing them the required training, is gathering pace as officials from the East Asian country's health ministry will be in India for a workshop later this month.
In fact, last month, a five-member delegation from Japan met executives of top health care institutions in Delhi, Rajasthan, Manipur and Assam which are keen to send candidates as care workers.

Till date, India has sent 17 workers to Japan -- 15 engaged in electrical assembly work and the rest in the agriculture sector -- for on-the-job training for a maximum five years after signing a memorandum of understanding with them in October 2017.

Most workers are earning more than Rs 70,000 a month, NSDC executives said. Similarly, the UAE is in talks with India to set up driver training institutes in India as it wants more Indian drivers in the country. At present, most of them are from other Asian countries like Pakistan and Sri Lanka. The training will be done in India based on the UAE-approved training programmes, so they do not have to take a driving test after reaching Arab countries. A draft MoU is expected to be signed by the end of this month. The UAE would need more than 100,000 drivers (both commercial and light vehicles) by 2022, according to NSDC.

There's another plan in the works -- to hold a Festival of Skills abroad, starting from Finland. Through this, a skilled worker, let's say in information and communications, will work in the same industry abroad and enhance skills through learning and adapting to their work culture.

"The idea is to sub-consciously let them be aware of the skills. We want to showcase India's skill capability across the world. We must create knowledge about the skilled workers in India abroad," says NSDC Managing Director and CEO Manish Kumar.

In places like the UAE, where a large number of migrations happen from India, there is a demand for labourers who can meet their benchmarks. For this, NSDC is working with the Abu Dhabi Quality and Conformity Council for mapping assessment and certification protocols for mutual recognition of Indian certification so workers are trained in line with UAE's required certification before they start working there.

NSDC is further working on a model of international employer-led skill development training centres in India and has initiated talks with manpower companies in the Middle East, like Transguard and DULSCO, among others, to be a part of this.

Benchmarking of skill standards will also be done before sending workers to Australia and the UK, says an NSDC executive. Singapore's National University of Singapore is helping NSDC skill the workforce in emerging technologies such as Big Data Analytics, Artificial Intelligence and Robotics.

NSDC is also in talks with the UAE government to design a programme for skill cooperation on new emerging technologies. A fresh global skill gap study, commissioned by NSDC, shows how India can tap opportunities in Germany, New Zealand, Qatar, Malaysia, the Netherlands, Saudi Arabia, Singapore, Sweden, Switzerland, UAE and the UK. The study is at a draft stage and will be made public soon.

The study showed how a country like the Netherlands would require 195,638 personal service workers, 118,714 drivers, 446,566 teaching professionals and 304,392 health workers by 2022. Similarly, there will be need of chefs in New Zealand, Sweden, Switzerland, the UK and the UAE.

In the next three years, Malaysia would need more than 7,500 networking professionals, Saudi Arabia would be short of 250,000 construction workers and 83,896 motorcycle repairers, Singapore would witness huge demand in financial services, Sweden will require more than 100,000 university teachers and Germany will be short of office secretaries, front office professionals, risk, audit and tax compliance officers in a big way. "We don't want our workers to remain outside India forever. We would like them to acquire skills abroad and come back and contribute to the Indian economy after five-seven years," says Kumar.