The signature is luxury 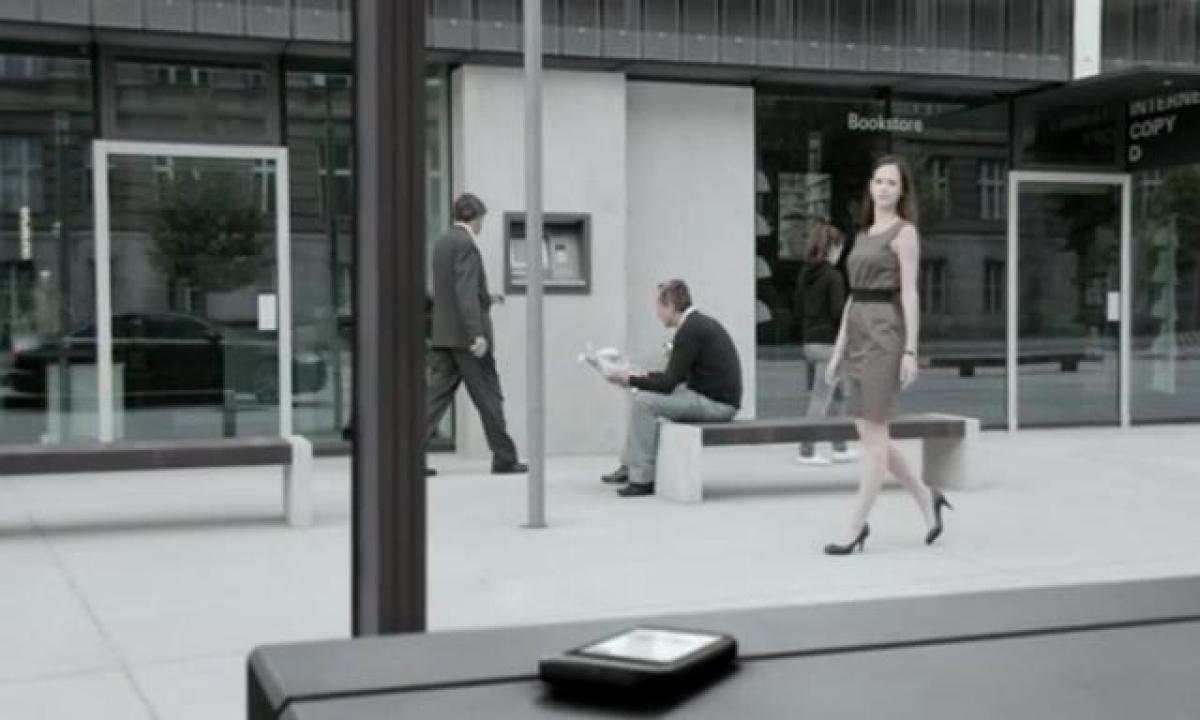 We, humans, are fond of stories; and the most intriguing part of stories is the climax, the sign-off. The better the sign-off, the better it sells. The same theory works in advertising.

From understanding the client brief to ideating on consumer experience and coming up with a powerful campaign that captivates the end-user, here is how a German automobile giant decided to launch its niche segment car in the market

We, humans, are fond of stories; and the most intriguing part of stories is the climax, the sign-off. The better the sign-off, the better it sells. The same theory works in advertising. An advertisement’s success is, in most cases, more dependent on the Big Idea and the sign-off, than the whole 30/40 second play; that is just building the tempo. And among others, German automobile giant, Audi, has nailed the sign-off in its advertisements, taking our breath away one ad at a time.

We recollect the launch of its luxury segment sedan the Audi A6 in 2011. There is no denying that Audi has always been the most sought-after brand that brought fine luxury available to the business-class, without any hindrance of practicality. Keeping in mind the niche market of business luxury car segment, Audi’s creative partner Creativeland Asia devised the launch campaign around the Big Idea ‘The best of business luxury’. Since the launch was mainly focused towards the Indian corporate segment, Creativeland Asia chose not to adapt the cliché global strategy but shaped its communication keeping the Indian demographics in mind.

The ad film features the protagonist going through a report at his corner office desk. The perspective through the glass window is such that the whole office seems to be moving; it is only when the protagonist’s phone rings and the camera angle shifts to the other side that you notice the protagonist is actually sitting in his Audi A6. As the advert progresses, the man in the car reaches his office and steps out of the car.

At this exact time, the beat drops in the background score and you skip a heartbeat, trying to figure out what you just saw. Not only is the script so powerful, even the screenplay is mesmerising across the empty roads of a business district. As jaw-dropping as the advert is, the campaign is a classic. Among other things, such as the cinematography, the script and the exclusive background score, the campaign is known for its concept and visualisation. Capturing the core essence of the product and tagging it to the consumer experience, Creativeland Asia did an amazing job for the launch of Audi A6.

The integrated campaign included wiring press releases, social media engagement campaigns, OOH campaigns and most importantly, web presence. Similar to any big campaign, even the launch of Audi A6 was redirected to a dedicated website that explained in detail, any expected question/experience an end-consumer would have. Right from showcasing the MMI touch functionality of the car, to reinforcing its corporate luxury concept, the website served the purpose of up-selling the consumer experience.

Ending the 45-second advert with a signature so bold that makes a statement; Creativeland Asia ended the adverts with the Big Idea –The best of business luxury. Building a climax, unveiling the car and signing off with a powerful line is what adverts are all about.