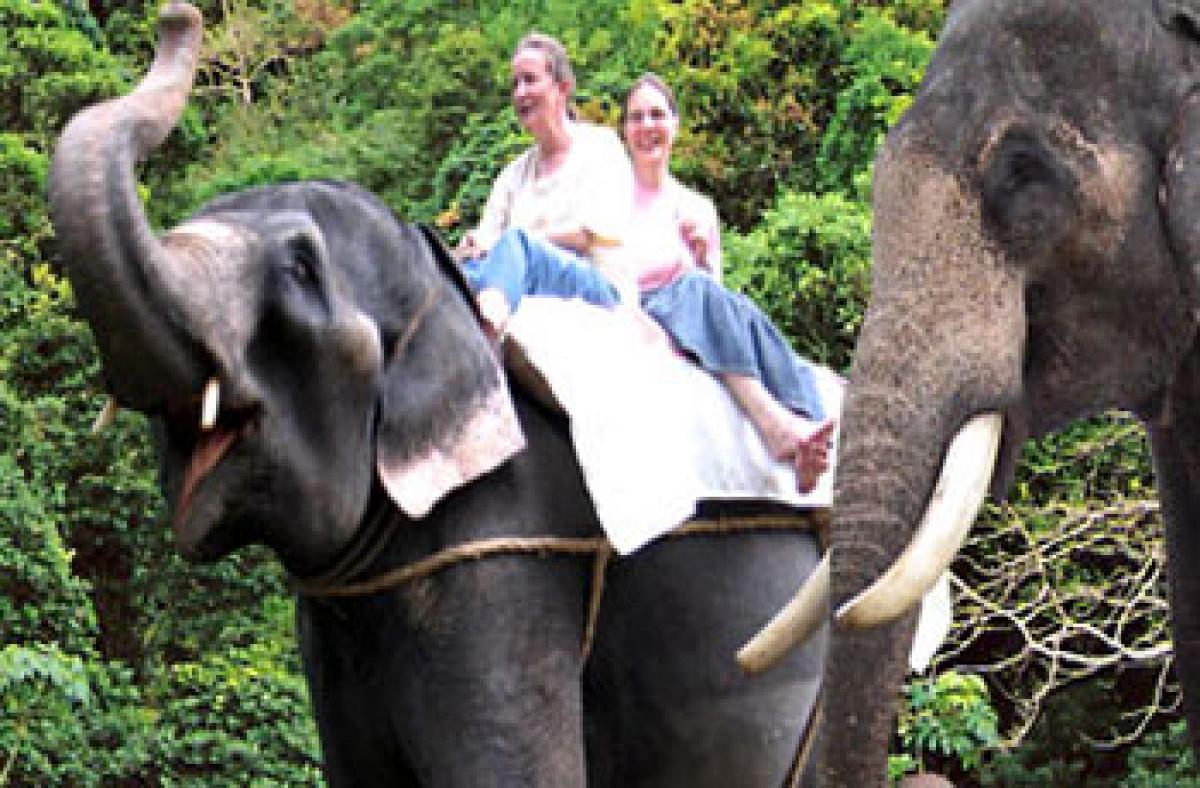 Two scientists in their recent research have highlighted the conservation benefits of ecotourism worldwide and have claimed that the dangers of...

​Washington D.C: Two scientists in their recent research have highlighted the conservation benefits of ecotourism worldwide and have claimed that the dangers of ecotourism to wildlife are premature and problematic.

Dr. Lee Fitzgerald and Dr. Amanda Stronza from the Texas A&M University published a critique of a recent review that proposed tourism may increase the vulnerability of wildlife to predators.

Fitzgerald said that there have been some claims that have drawn media attention, saying that nature tourism and ecotourism can hurt wildlife and can even make wildlife more vulnerable to predators and poaching.

He added that he thinks it is important to qualify those statements and the idea picked up by the media that nature tourism is bad for animals sends a very mixed message to the public and to all sorts of conservation stakeholders that doesn't help conservation.

The researchers claimed that they conducted their study to clarify that the opposite is well-known and supported with much research that tourism can and often does protect large landscapes and the wildlife within those landscapes.

They added it's difficult to imagine wild animals becoming so tame from their interaction with people they lose their fear of being eaten.

Fitzgerald said that the risk of predation is like a big sledgehammer in nature that drives the persistence of antipredator behaviors in species.

Fitzgerald and Stronza said in many parts of the world tourism protect wildlife from poaching, which is arguably the much greater threat to wildlife.

The researchers said that through their study they wanted to clarify this crucial point because there is no evidence to support the claim that ecotourism and nature tourism make animals vulnerable to poachers.

The research is published in the journal Trends in Ecology and Evolution.

Government issues notices to APNGO association over the violation of rules

Petrol, diesel prices at Hyderabad, Delhi, and Mumbai for the...