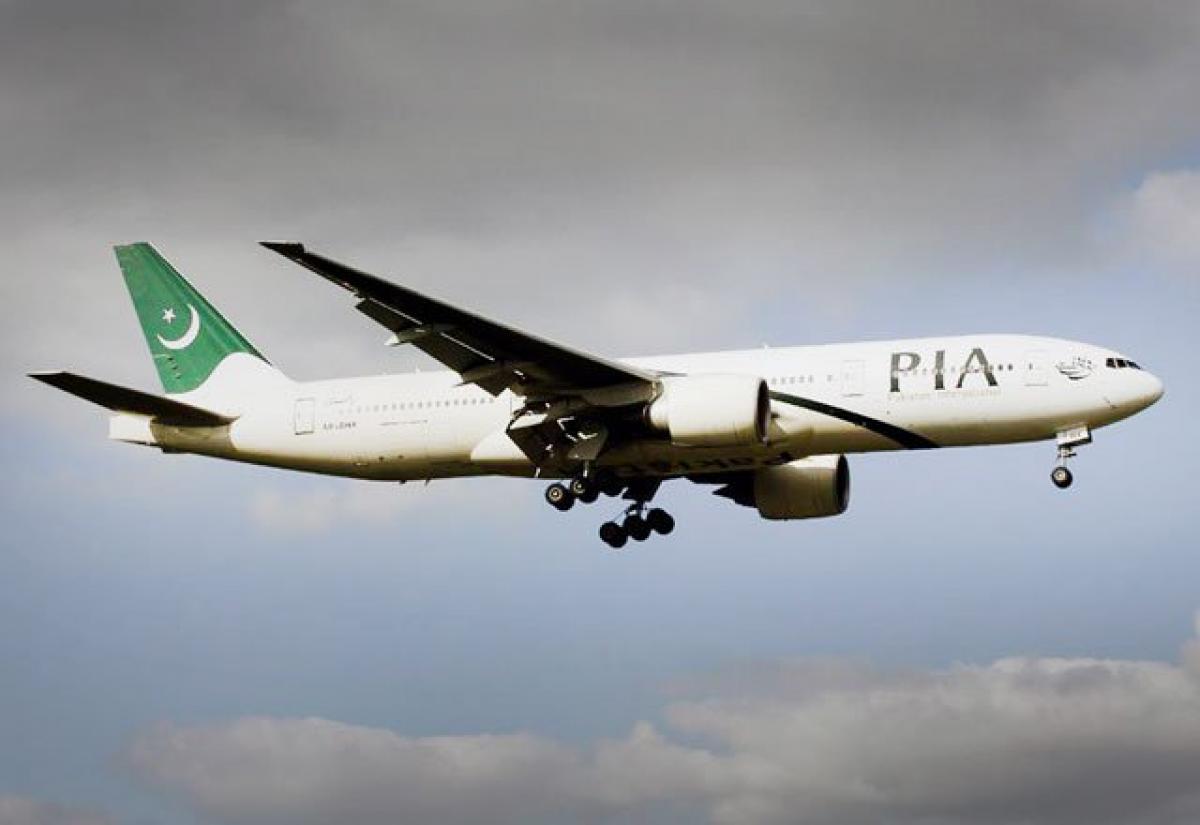 Pakistan\'s ailing national carrier sold a flight-worthy Airbus aircraft to a German aviation museum for a little over USD 5 million, prompting a parliamentary panel to demand a thorough report from the PIA.

Pakistan's ailing national carrier sold a flight-worthy Airbus aircraft to a German aviation museum for a little over USD 5 million, prompting a parliamentary panel to demand a thorough report from the PIA.

The Senate panel yesterday expressed apprehensions about giving a flight-worthy Pakistan International Airlines (PIA) aircraft to a museum in Leipzig in Germany and asked the national flag carrier to submit a thorough report on the matter, Dawn newspaper reported today.

Senators who met to discuss the performance of the PIA described the deal to sell an Airbus A-310 to the German museum as "suspect", the paper said.

The chairman of the Senate Committee on Performance of PIA, PML-N Senator Mushahidullah Khan, said: "We need answers on this irregular deal."

The committee members observed that the aircraft has already landed in Germany and no permission was not sought to sell the flight-worthy airplane. No agreements were signed and the PIA did not receive any advance payment for the A-310.

"Everything is wrong with this arrangement, especially when such a deal has not been sanctioned," Mr Khan said, adding that the PIA officials present at the meeting failed to give satisfactory answers on the deal.

The German museum had expressed interest in acquiring the A-310 from PIA last year, to induct it among its collection of international airlines' aircraft.

The committee members also asked why a fully functional aircraft was given to the museum when it only wanted to acquire the structure of the plane.

"Why were the parts, which could fetch more funds, not sold in the open market," Senator Col (retd) Syed Tahir Hussain Mashhadi from the Muttahida Qaumi Movement asked while urging the PIA's senior management to explain their actions.

Officials from the PIA responded that the aircraft was sold to the museum on the directions of the senior management for a little over USD 5 million, the report said.

Describing such deals as "unheard of", Mr Khan directed the PIA officials present for a detailed report.

The PIA was in the news this month when it allowed seven passengers to travel standing in the aisles all the way to Saudi Arabia, leading to a probe.

The airline has accumulated liabilities of over Rs. 300 billion and an additional loss of over Rs. 5.6 billion is being added to this amount every month, the PIA management told a Senate committee at a briefing last month.