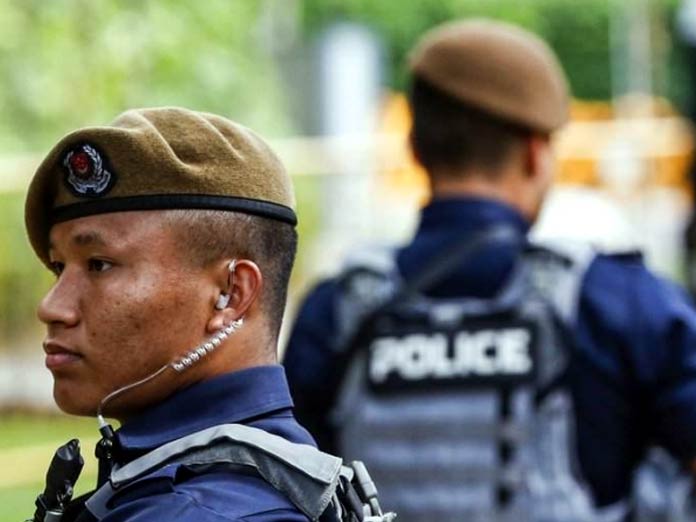 Singapore police said Monday they are looking into a report of alleged forgery by German digital payments firm Wirecard in its Asian operations, including in the citystate

SINGAPORE: Singapore police said Monday they are looking into a report of alleged forgery by German digital payments firm Wirecard in its Asian operations, including in the city-state.

The Financial Times newspaper reported last week it had seen documents from lawyers commissioned by Wirecard, showing they had found evidence of "serious offences of forgery and/or of falsification of accounts/documents" at the group's Singapore office.

"There are reasons to suspect that they may have been carried out to conceal other misdeeds, such as cheating, criminal breach of trust, corruption and/or money laundering," the document seen by the FT said.

In an emailed statement to AFP Monday, a spokesperson for the Singapore Police Force said police were "looking into the matter."

In Singapore, a regional finance hub, the police's Commercial Affairs Department carries out investigations on financial crimes such as money laundering.

Wirecard has hit back at what it described as "yet another inaccurate, misleading and defamatory" article.

Wirecard on Wednesday issued a denial of the FT's original article on suspected fraud at the company, which the paper said was based on a different internal document.

It accused the journalist responsible of publishing "a false, inaccurate, misleading and defamatory article" that "lacks any substance".

German financial markets watchdog Bafin said Thursday it was launching an investigation into possible market manipulation over the story.

Wirecard stunned the traditional German banking sector last year by displacing Commerzbank, which had enjoyed sizeable enough market capitalisation and trading volumes to be listed on the DAX for decades.

Hailed as a champion of the "fintech" (financial technology) scene with its software for cashless and contactless payments, it then boasted a market valuation of more than 23 billion euros -- outweighing even giant Deutsche Bank.