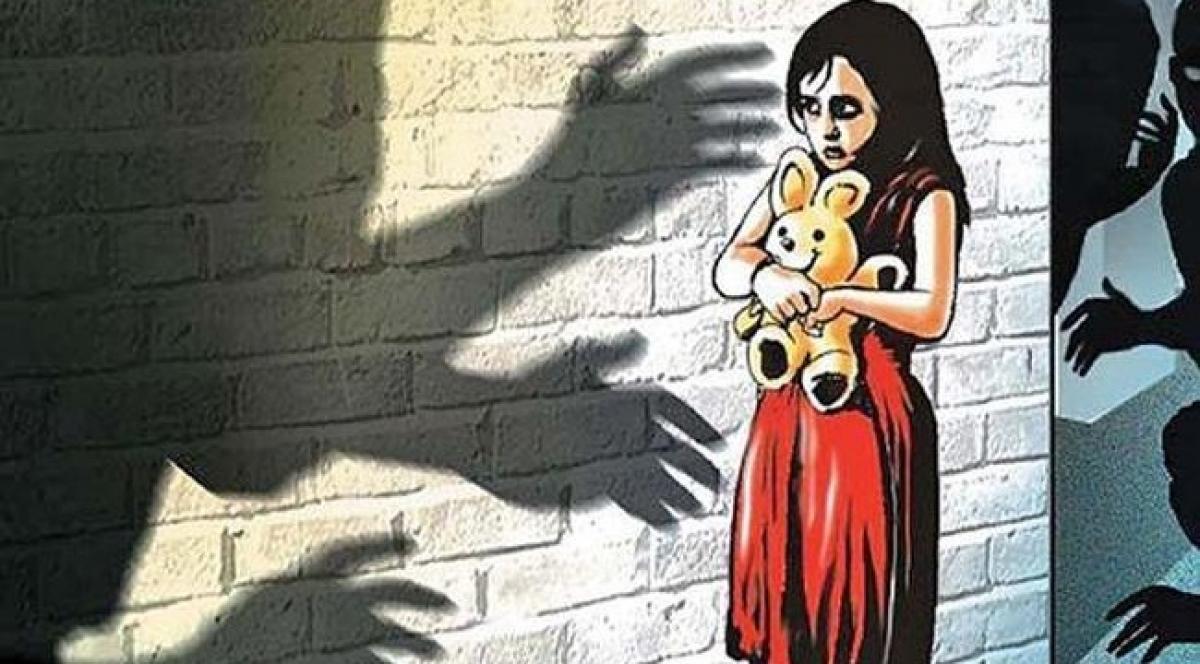 The Golconda Police arrested the supervisor of Azaan International School, Tolichowki on the charges of raping a fourandahalf year old girl

Hyderabad: The Golconda Police arrested the supervisor of Azaan International School, Tolichowki on the charges of raping a four-and-a-half year old girl.

According to West Zone DCP A. R. Srinivas, the accused, Jeelani (29), of Nadeem Colony, sexually assaulted the girl, a UKG student, in school premises on September 14.

On September 14, at around 2 PM, the victim girl along with her parents reached the school and from there along with head mistress of the school they went to Jayabhushan Hospital, Mehdipatnam. After first aid, the doctor advised them to take the victim to other hospital. Again they return back to school and at the school and the victim girl identified the accused in the presence of Head mistress, of the school and other staff members. The victim was immediately referred to Niloufer Hospital, Nampally, Hyderabad and where she was admitted as in-patient. The victim girl underwent surgery and undergoing further treatment in the hospital. The clues team of Hyderabad city Police visited the scene of offence and examined the same. The parents, the Head Master, Class teacher and Aaya and others were examined and their detailed statements were recorded.

Based on a complaint received from victim’s mother, a case under Crime No. 334/2018 U/s 376 2(i) IPC and section 5(M) r/w 6 Prevention of Children from Sexual Offences Act-2012 was registered. After preliminary investigation, the accused Jeelani was arrested on September 15 night.

“In this case, the offence of aggravated penetrative sexual assault on minor girl was established. The treatment of victim is going on and she will be examined in detail and her statement U/s 164 Cr.P.C will be recorded by the Magistrate and medical reports awaited,” the DCP said