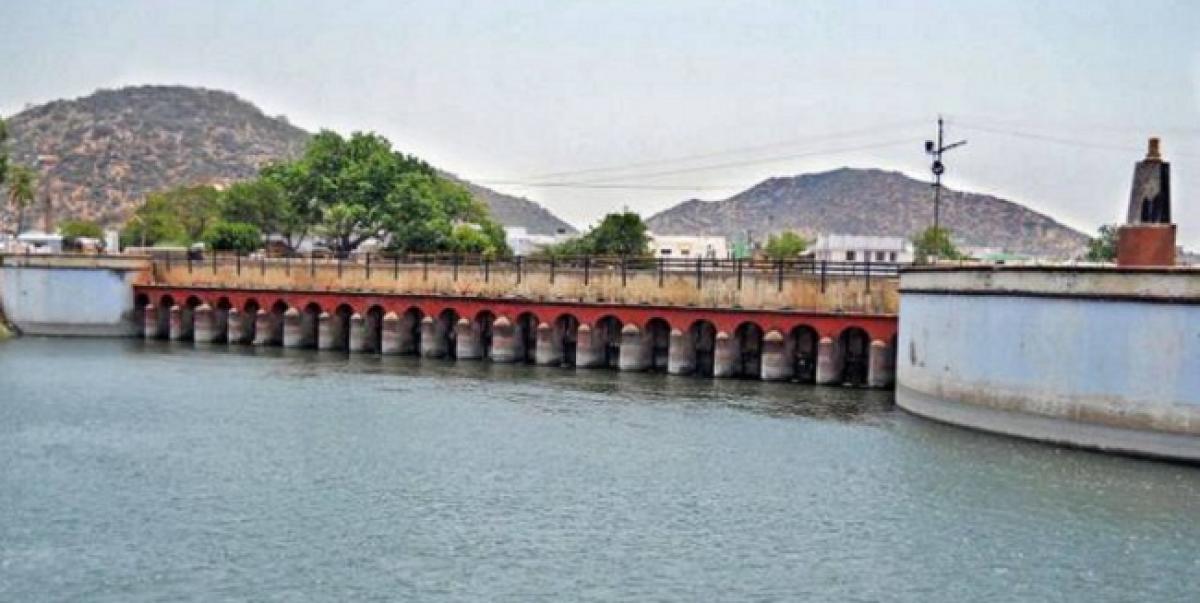 Nellore: Roti fest in Nellore started with tragic incident much before its actual commencement. Two youngsters died and four others were rescued by others when they drowned in Sangam barrage on Wednesday. According to sources, 50 members from Tumkuru and Sira areas of Tumkuru district in Karnataka were traveling by a bus for enjoying during the fest that starts from Friday. They visited AS Pet dargah on Wednesday and were on the way to Kasumur dargah. On the way, they planned to swim and spend some time at Sangam barrage. 6 youngsters were swimming in Penna River and they drowned in water unaware of depth at the spot. Nagma, 18, and Saklayan alias Naddu, 16, from Tumukur district died and other four members were rescued by local fishermen. Dead Bodies were shifted to District Headquarter Hospital in Atmakur for postmortem and others have been shifted to Nellore for better treatment. People were from different parts of Tumukur district who exclusively planned for spending time during the annual Roti Fest in Nellore and the tragic incident occurred in the afternoon.