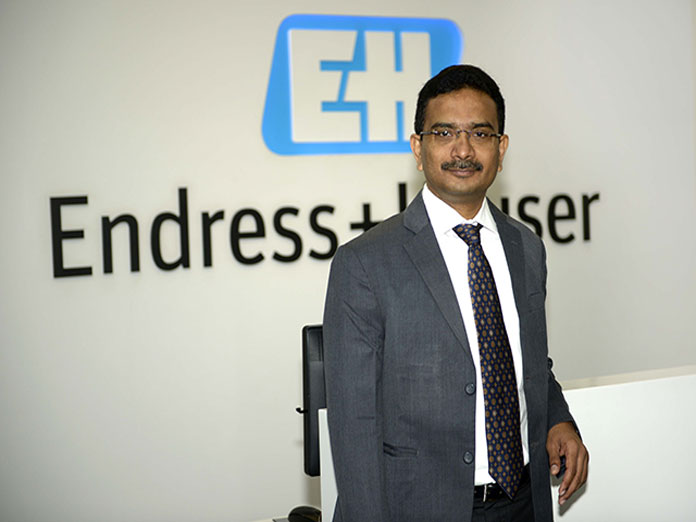 India is facing the worst water crisis in its history, and its learnt that 21 Indian cities will run out of groundwater by 2020 as per the latest report from the NITI Aayog a government think tank

India is facing the worst water crisis in its history, and it’s learnt that 21 Indian cities will run out of groundwater by 2020 as per the latest report from the NITI Aayog – a government think tank.

Water in India is significantly interlinked with the convention of the nation having social and monetary suggestions. Figured as the second most populated nation on the planet with over 1.2 billion individuals (Census, 2011); India's normal assets are under huge weight "Water" being the most fundamental among them. Expanding populace has diminished the per capita water accessibility from 2,309 cu m (Sharma and Bharat 2009) in 1991 to 1,588 cu m in 2001 (CWC, 2010). Whenever considered the projection of populace development by 2025 the per capita water accessibility can additionally diminish to 1,000 cu m prompting a circumstance called "water shortage".

While it is noteworthy to state that though at present India does not fall into the category of water scarce nation but would rather be classified as a country under ‘water stress’. Many Indian towns are battling with water stress ironically where water is available quality is a serious issue.

Developing economy moved with higher buying power combined with evolving way of life, deluge of populace on urban zones, destitution and so on would present new difficulties to constrained water assets. Climatic conditions like the decrease in the Himalayan icy masses and snow fields, expanding dry spell conditions attributable to decrease in the quantity of stormy days nearby expanding surge conditions represents a noteworthy risk to water assets in the nation.

Composite Water Management Index’ (CWMI) says nearly 600 million Indians facing high-to-extreme water stress –where more than 40 percent of the annually available surface water is used every year–and about 200,000 people dying every year due to inadequate access to safe water, the situation is likely to worsen as the demand for water will exceed the supply by 2050,

According to a report by ASSOCHAM and Skymet Weather Services, with conspicuous upsurge in the quantity of sweltering days and day and night temperatures, India is drying out set apart by industrious dampness shortage conditions translated into Latur like water emergency. The report expresses that nine states are reeling under dry season and it is likewise revealed that there is an expansion in the mean yearly air temperature in numerous areas of the nation. Things being what they are, I'm not catching this' meaning? Will there be a lack of water?

NRW is water that has been created and is lost before it achieves or reaches the client or the end user. The reasons for NRW, for example, spillage because of maturing funnels, burglary through unlawful associations, and messing with meters, are a noteworthy obstacle to compelling utilization of water. The water management skills needs a revamp and Process Automation for tracking the water spillage needs to be implemented on immediate basis.

Wastage of water at different focuses can be decreased as city advancement and directions office have not possessed the capacity to keep the required pace with the populace development and urbanization which has brought about increment of wastage of water, in this way, squander water the executives today, is of central significance.

Japan's normal across the nation NRW, at under 10%, is astoundingly low by worldwide principles which are indications of thriving. The Japanese are fastidious in finishing their anticipated work as they have confidence in innovation headway and persevering way to deal with the activity.

In the last years Union Budget 2017-18 there were numerous policy plans introduced such as UDAY, amendments in National Electricity Act, new solar RPO target for states, bio fuel policy, small hydro policy, offshore wind policy, and new hydrocarbon policy. These would have in a way helped boost the eco system and was forecasted to have the ability to attract global investors to India.

On the other side we frequently read about water miss management issues and clashes over water resources between states in India. Somewhere, I get a feeling that the World War, if it happens will be fought for “who gets to keep water bodies”. Reforms are required to be reworked in 2019 and the focus should be to reduce non-revenue water, groundwater exploitation and steps should be taken for waste water controlling in this year.

The CWMI report findings are that 21 Indian cities –including Delhi, Bengaluru, Chennai and Hyderabad –will run out of groundwater by 2020, affecting 100 million people; 40 percent of India’s population will have no access to drinking water by 2030.

Therefore, I think it is important to study and evaluate water risk and water management aspects at various touch points like watershed, river basin level or catchment area. Time has come to have a joint meeting with water management bodies across the states and discuss on how they could bring in IIoT and AI to help reduce NRW in India.

The only way to tackle this frightening water issue is to take strategic action in this very direction. Otherwise, it will be too late to act when the country’s water resources would go dry and there will be no drop to drink! We need to adopt newer technologies, co-innovate and integrate it to achieve our goal of REDUCING WASTAGE OF WATER.

The company has been working across territories and spreading awareness about water management and is currently in talks with civic bodies of cities shortlisted to be a part of Government's Smart Cities Mission. Endress’plant is located in Aurangabad which caters to India market and also exports to South East Asian Countries, South Africa and Australia.