Ex Cop To Contest From Hindupur? 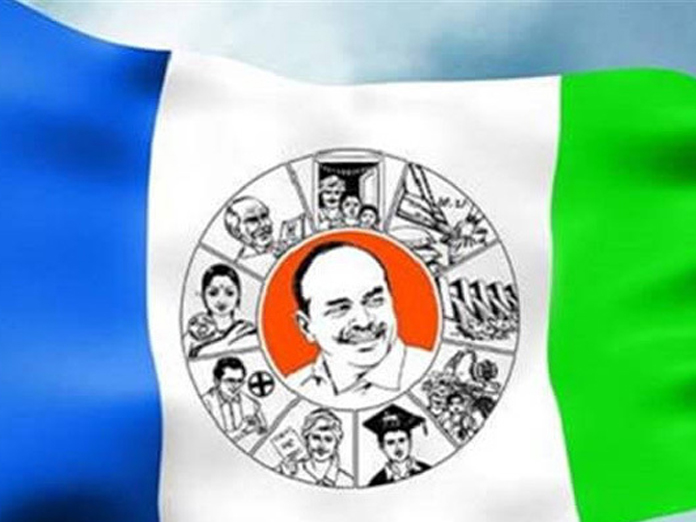 Speaking to media, Gorantla Madhav said that he is very happy for beginning his political career in YSR Congress Party. He pledged to do whatever is required to strengthen YSRCP in Anantapur District. The cop had created political sensation by throwing a challenge to TDP MP from Anantapur JC Diwakar Reddy to face him.

Since he belonged to Kurubala caste which had big representation of voters in Hindupur Lok Sabha segment, Jagan is planning to field the former police official from the constituency.