I am a pure RSS man, not in race for Prime Minister's post: Gadkari 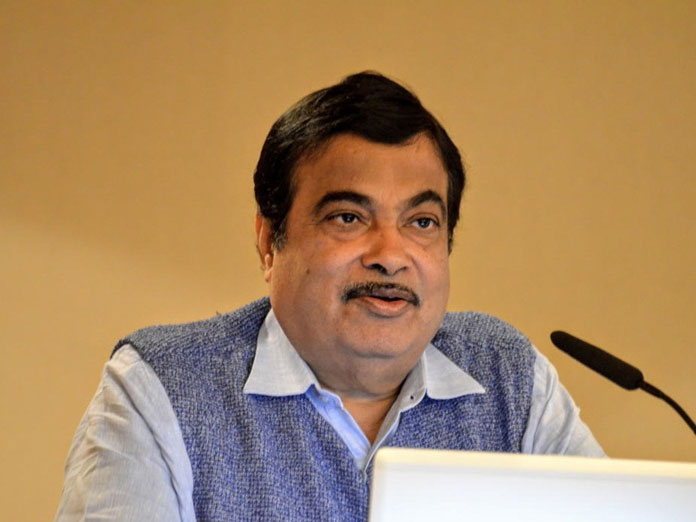 New Delhi: Union Minister Nitin Gadkari on Friday said he was not in the race for the prime minister's post and as a pure RSS man for him the nation comes first.

The Water Resources Minister then said, "I am an RSS man and working for the country is our mission. Under Modiji, the country is progressing. So we all are behind him. I am just another worker in the fulfilment of his vision. Where does the question of me becoming a Prime Minister arise?" he said.

Asked if he would become the Prime Minister if the BJP gets only about 200 seats in the elections, he replied that "thinking about Prime Minister's post is like 'mungeri lal ke haseen sapne' (day dreaming)."

"And we are going to get clear majority in 2019 elections as well," he said.

When asked about 'Congress mukt Bharat' (Congress free India), Gadkari said, "The ideologies of both the parties are different and we are not enemies of each other. There can be difference of opinion... It is human behaviour, it is our tradition. Atal Bihari Vajpayee, Jawaharlal Nehru and even Modiji welcomes the opposition party."

Gadkari said the Ganga river will be clean in the next 13 months. "And during my recent visit for 'Kumbh Snan' people told me that for the first time in 50 years they had found the river nirmal (clean)."

Highlighting the works of his ministry, he said that on the Yamuna river in Delhi he was working on 13 projects worth Rs 4,500 crore besides the work on the Ramnadi, Kali Ganga and 40 tributaries.

He also said that highway projects worth Rs 50,000 crore were underway. "A bridge at Dhaula Kuan to decongest Delhi will be inaugurated on Saturday when I return from Nagpur and a foundation stone will be laid by the Prime Minister for Dwarka Express Highway soon," he said.

Gadkari also said that by March this year, the construction of highways is likely to reach 34 km per day against 28 km per day last year.