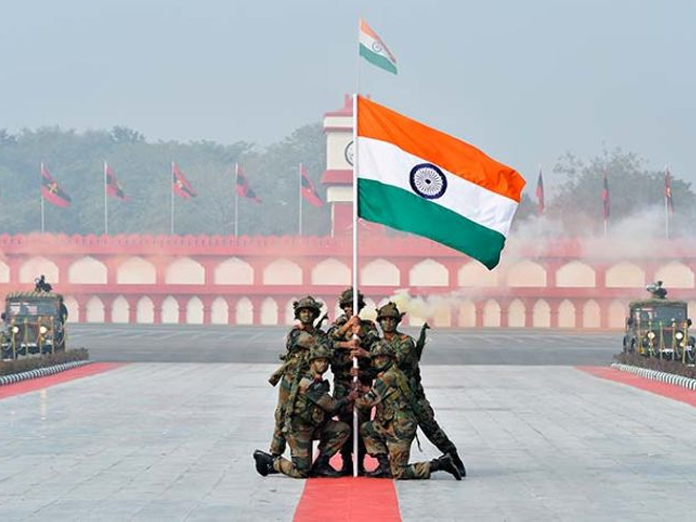 Today India will be celebrating its 71st Indian Army Day

Today India will be celebrating its 71st Indian Army Day.

We commemorate this day every year on 15th January, in acknowledgement of Lieutenant General Kodandera Madappa Cariappa's for taking over the charge as the first Commander-in-Chief of the Independent Indian Army from the last Commander of British in India, General Sir Francis Butcher, in 1948.

Cariappa was the first Indian Officer who was passed on the command of a unit in 1942. During the Indo-Pakistan War of 1947, the Indian forces were headed by General K.M. Cariappa on the Western Front. He held the eminent grade.

On this day, we pay tribute to the martyrs of Indian Army at the Amar Jawan Jyoti, India Gate, New Delhi. Also, army parades and military shows are organized at different locations across the country.

The force puts on display the carriers, missiles, tanks, modern arms and weapons possessed by the Indian Army. The day denotes the unparalleled contribution of the Indian soldiers by honouring them with bravery awards, including Vishist Seva medals, Sena Medals and unit credentials.

Indian Army takes tough and Dangerous tasks to safeguard the nation and its people. It is because if the force sacrifices we are able to live safely and without fear. Let’s salute our Indian Army who sacrifices everything to keep us safe.