Brace up for retribution 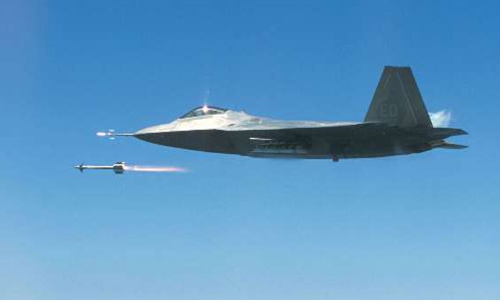 Before the reverberating echoes of nations emotional outbursts get vanished into thin air,our armed forces rose to the occasion and gave a fitting and ...

Before the reverberating echoes of nation's emotional outbursts get vanished into thin air,our armed forces rose to the occasion and gave a fitting and effective reply to the neighbouring hostile country, by launching three-fold attack on the training camps of Jaish-e-Muhammed resulting in the killing of about 300 cross border terrorists,thereby fully justifying the people's confidence reposed in the Modi government. Having done an excellent job done in a highly meticulous manner, the armed forces must be poised to face more difficult times in the days ahead.