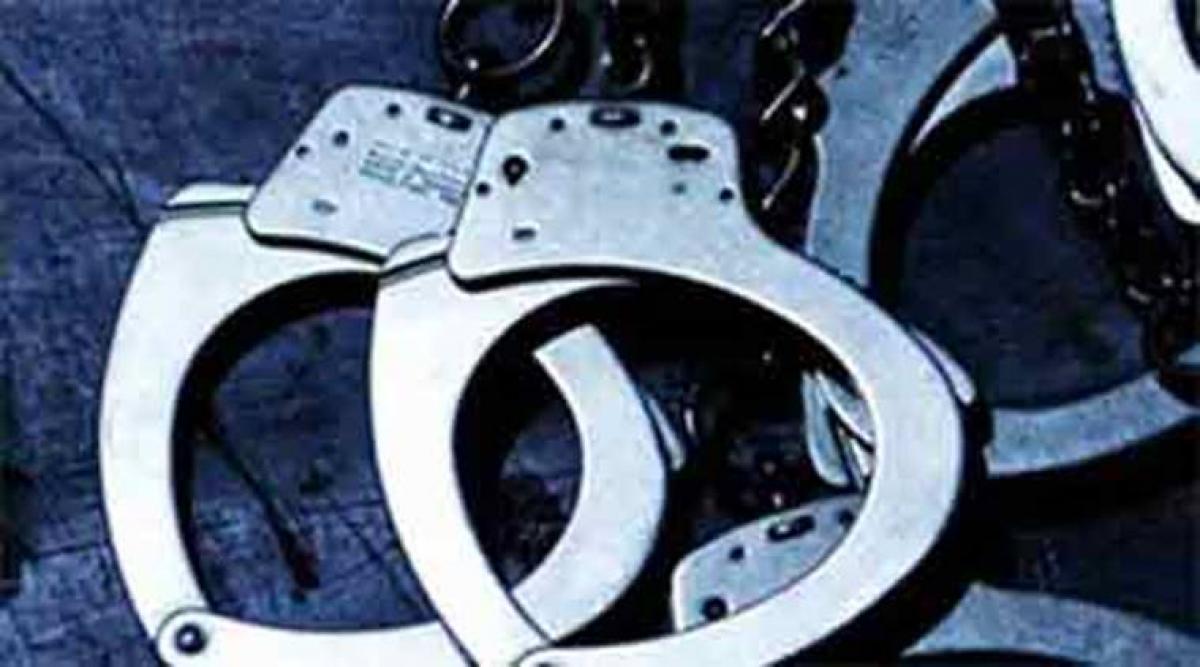 Three Indian-origin South Africans have been arrested in a massive corruption scam for allegedly selling seats to Indian students to study medicine...

JOHANNESBURG: Three Indian-origin South Africans have been arrested in a massive corruption scam for allegedly selling seats to Indian students to study medicine and other health science courses at a university here.

Varsha, 44, and Hiteshkumar Bhatt, 46, owners of 'Little Gujarat' restaurant in Durban as well as co-accused Preshni Hiramun, 55, a school teacher, are facing charges.

They were a part of a syndicate allegedly selling places to study medicine and other health science courses at the Nelson R Mandela School of Medicine at the University of KwaZulu-Natal, where racial quotas restrict the number of places for Indian students.

The trio were later granted bail of over USD 3,000 each when they appeared in court yesterday and were charged with fraud and contravention of the Prevention and Combating of Corrupt Activities Act.

The arrest of the accused follows a sting operation by the weekly Sunday Tribune.

A reporter posing as a parent was allegedly told by Hiramun, a former teacher at a government school, that places for studying pharmacy could be secured for USD 18,987 while a place for studying to qualify as a doctor would cost twice that amount.

The three accused faced raids on their homes and businesses by members of the elite Hawks Organised Crime Unit and spent the weekend in jail.

At Hiramun's home, laptops were found hidden in a washing machine. Hawks investigator Mandla Mkhwanazi told the court that more arrests were likely as the investigation continued, with possible links to a second university in the country, but would not give details due to the sensitive nature of the probe. For the current year of study, the medical school received 6,945 applications for just 250 available places.

In attempts to give preference to the Black students previously denied opportunities in the apartheid era, Indian- origin students need a pass mark in their final year of schooling of not less than 90 per cent, while black students need 83 per cent.

Because of this quota, many Indian parents send their children abroad to countries like India or China to study in medical fields.

University authorities have promised a no-tolerance approach of action against both staff who assisted in providing places and students who secured seats at the institution though the scam.