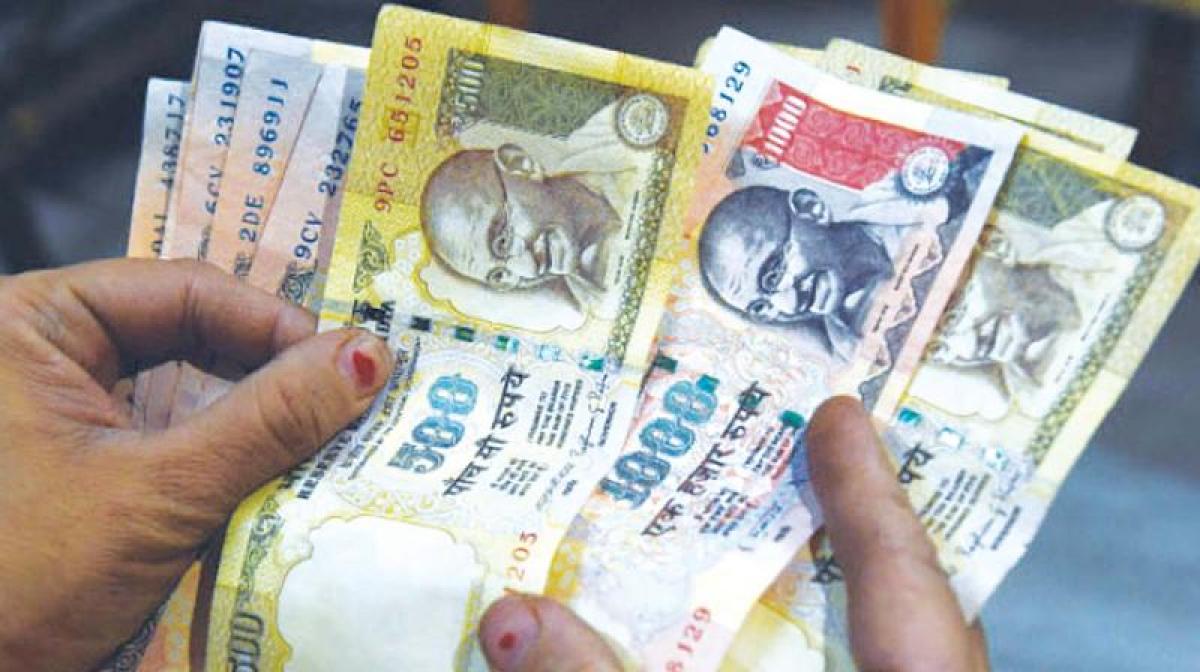 The Reserve Bank is believed to have received deposits close to Rs 15 lakh crore, of estimated Rs 15.4 lakh crore worth junked Rs 500/1,000 currency notes that were in circulation, from the 50-day demonetization exercise that ended on December 30.

Mumbai: The Reserve Bank is believed to have received deposits close to Rs 15 lakh crore, of estimated Rs 15.4 lakh crore worth junked Rs 500/1,000 currency notes that were in circulation, from the 50-day demonetization exercise that ended on December 30.

When asked if about Rs 15 lakh crore has come to the system till December 30, Finance Minister Arun Jaitley said, "I don't know the number."

Both the government and the RBI are yet to come out with the official statement on how much have been deposited in various banks at the end December 30, the last date for depositing and exchange of junked Rs 500/1000 notes.

According to sources, between Rs 14.5 lakh crore and Rs 15 lakh crore may have come back into the banking system and RBI is still doing reconciliation and cross-checking. Final figure on the amount of deposits received during the demonetization period should be announced by RBI in the next few days, sources said.

The last official number on this was only till December 10 when RBI said that the old notes of Rs 500 and Rs 1,000, which have been returned to the central bank and the currency chest amounted to Rs 12.44 lakh crore.

On the last day of demonetization, RBI had asked all banks including cooperatives to report details of deposits of old Rs 500/1,000 notes to it after the close of banking hours. Finance Ministry had said that there were lot of areas where double counting could have happened. So the Finance Ministry had identified those areas and had requested RBI and banks to again double check.

There could be slight addition in the deposit of junked notes as extended exchange facility is available to certain specified category. According to terms and conditions of RBI for availing this benefit, NRIs and Indians returning from abroad will have to physically show the junked 500 and 1,000 rupee notes to customs officials at the airport and get a declaration form stamped before they can deposit the demonetized currency in RBI during the grace period.

Indians who were abroad during November 9 to December 30 have been given a three-month grace period till March 31 to deposit the junked notes, while for the NRIs, it is six months till June 30. While there is no limit on deposit of defunct notes by an Indian national who was abroad when the 50-day window was in operation, NRIs can deposit only Rs 25,000 as per FEMA law restrictions.