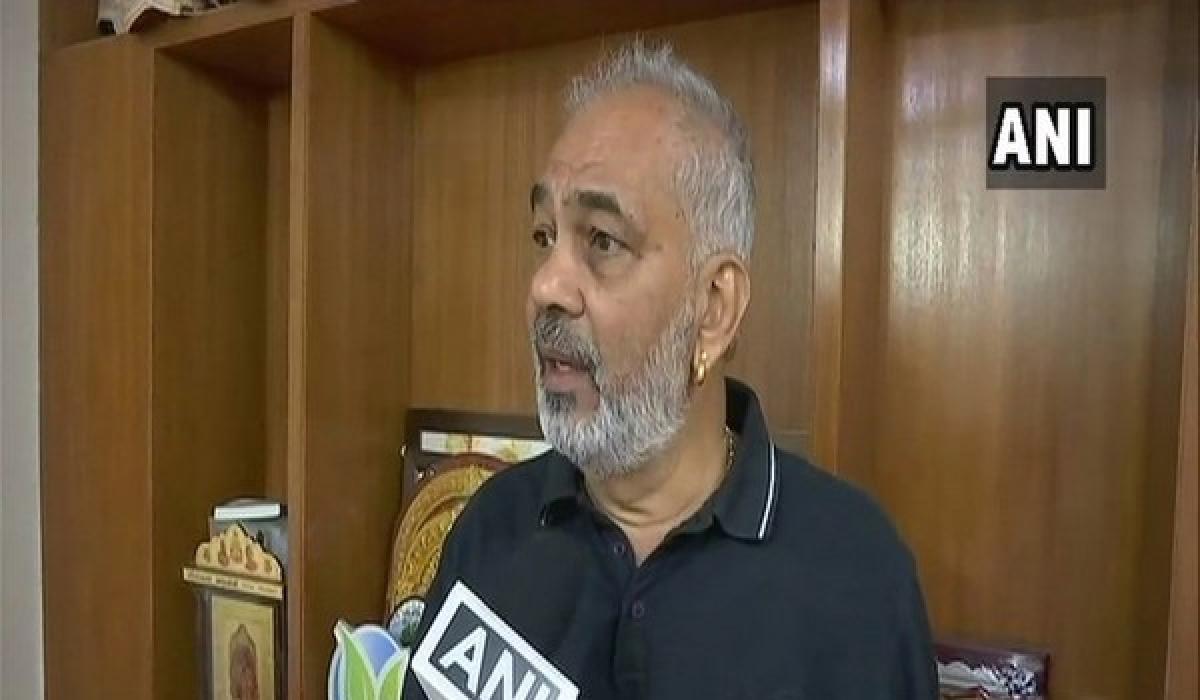 Manju told ANI that 54.29 acres of government land has been registered in the name of Deve Gowda's mother-in-law and grandson.

"Nearly 54.29 acres of government land is registered in the name of Karnataka Minister HD Revanna former Prime Minister HD Deve Gowda's mother-in-law and grandson in Hassan taluk. There is no record how the land was granted," Manju said.

The former Congress MLA also demanded an inquiry in connection with the matter.