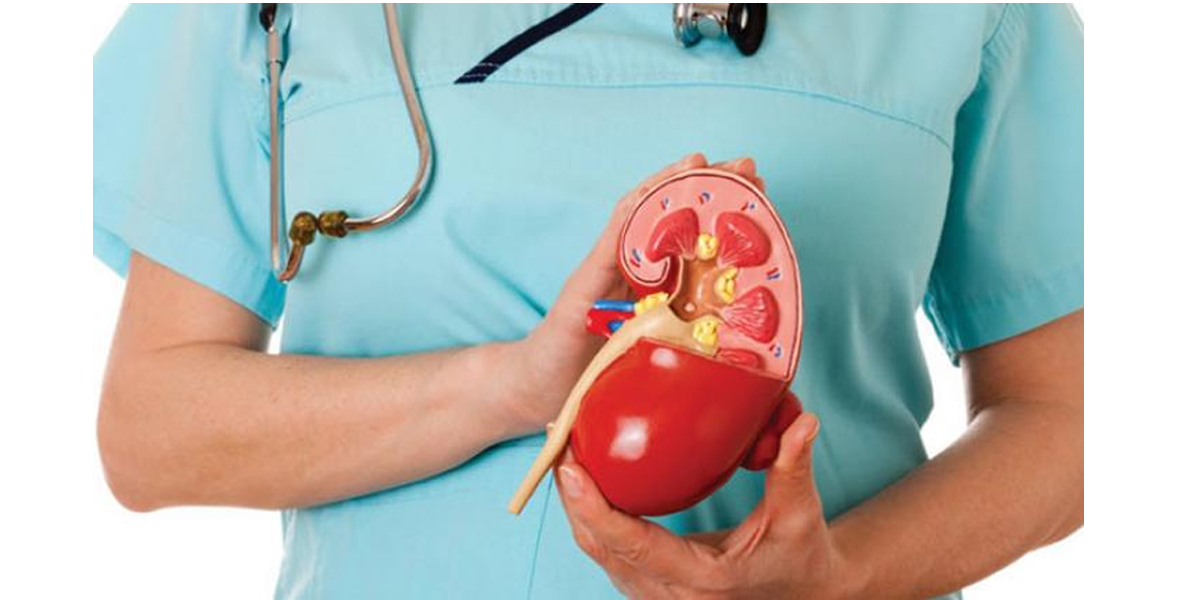 In an act of benevolence, the family of a woman architect, who died on Thursday after being critically injured in celebratory firing during a New Years eve party here, has donated her kidneys

In an act of benevolence, the family of a woman architect, who died on Thursday after being critically injured in celebratory firing during a New Year's eve party here, has donated her kidneys.

"Till Wednesday, the patient continued to be in a critical state and on life support. Despite best efforts by our team of doctors, the patient could not be revived and was declared brain dead on January 2," according to hospital authorities.

Thereafter, the proposal to donate her organs for a larger cause was discussed with the family. Post consultation, the "family agreed to donate her kidneys," they said.

According to NOTTO (National Organ and Tissue Transplant Organisation), once a patient is declared brain dead, a hospital can approach the family for organ donation.

NOTTO protocols and guidelines also stipulate that any hospital has to inform it about a possible organ donation after which the government body decides as to which organ is to be sent to which hospital.

Specific locations are given based on a list of priority recipients, the hospital authorities said.

"In this case, after the necessary approvals and the hospital-wise rota was decided by NOTTO, one kidney was sent to Apollo Hospital and the other given to Fortis Hospital, Vasant Kunj," a hospital spokesperson said.

Gupta was brought to the emergency ward of the hospital at 12:18 am on January 1 in an "extremely critical condition." "Her family, displaying enormous strength and grit in their hour of grief decided to donate her kidneys.

A no-objection certificate was obtained from the Delhi Police since this is a medico-legal case,” the hospital said in a statement.

Mangla Dembi, facility director, Fortis Hospital, Vasnat Kunj, said, "We thank the donor's family for recognising the importance of organ donation and are deeply appreciative of them to have agreed for this magnanimous and noble act in their hour of grief and irreparable loss.”

“It is extremely motivating to see a gradual shift in public perception on the issue of organ donation in our country,” Avnish Seth, director, Fortis Organ Retrieval and Transplant (FORT), said.