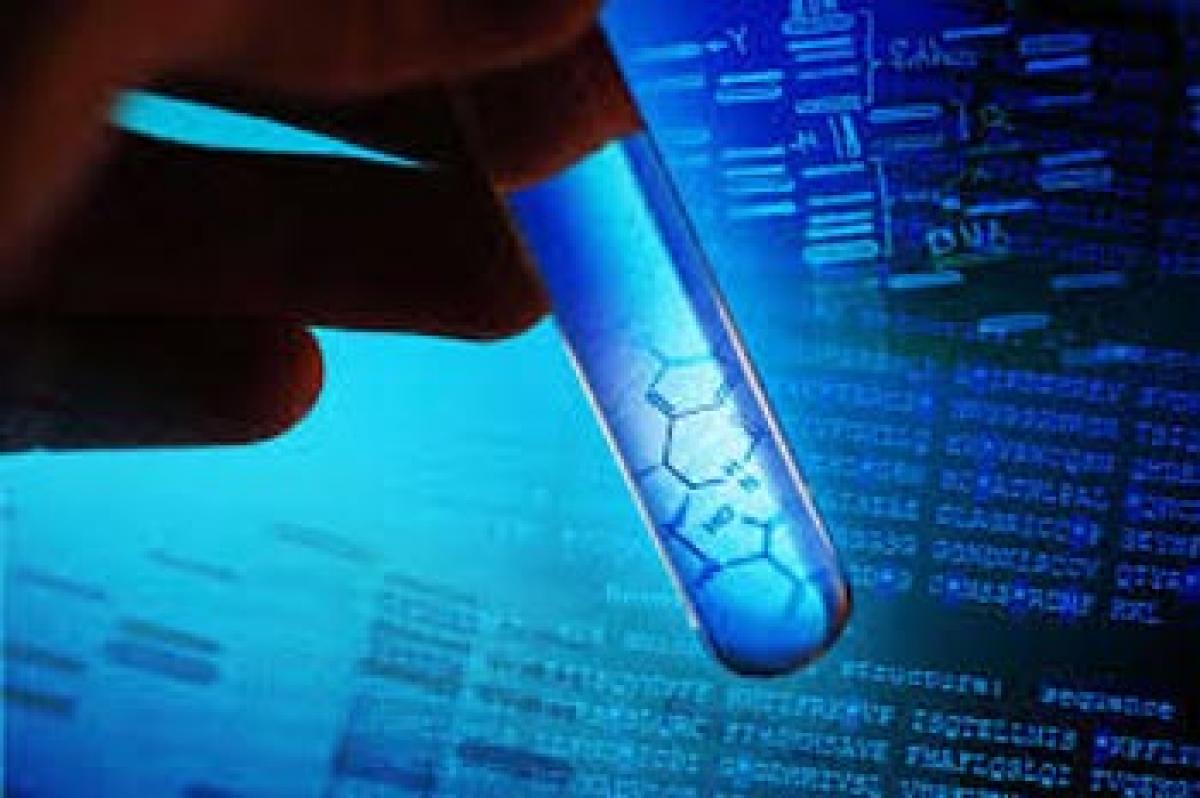 Speaking at the conference on ‘Drug Discovery and Development: Global Scenario-Indian Prospective’, here on Friday, organised by National Institute of Pharmaceutical Education and Research (NIPER), he said India exports drugs to more than 220 countries in the world.

Dr Ahmed Kamal, Project Director, NIPER said despite being the world leader as generic drug manufacturer and exporter, India could not make its mark in the new drug discovery.

New drug discovery involves immense resources and long gestation period with less success rate, he said. He added, “Discovery and development of new drugs is a fascinating and challenging area of research involving interplay between chemistry, biology and pharmacology.”

Dr S Chandrashekar, Director, IICT asked the students to think of becoming good entrepreneurs in the field of drugs and pharmaceuticals apart from developing new drugs. They should work on diseases like TB, Cancer where more that 800 million were affected in the world, he said.

The two-day conference would deliberate on different models like Industry-Academia linkages, funding mechanisms, role of academia and government agencies etc., in promoting drug discovery. Almost 400 registered delegates from various research institutes/organisations will be participating in the conference and about 100 researchers will be presenting their research activities through poster presentations.