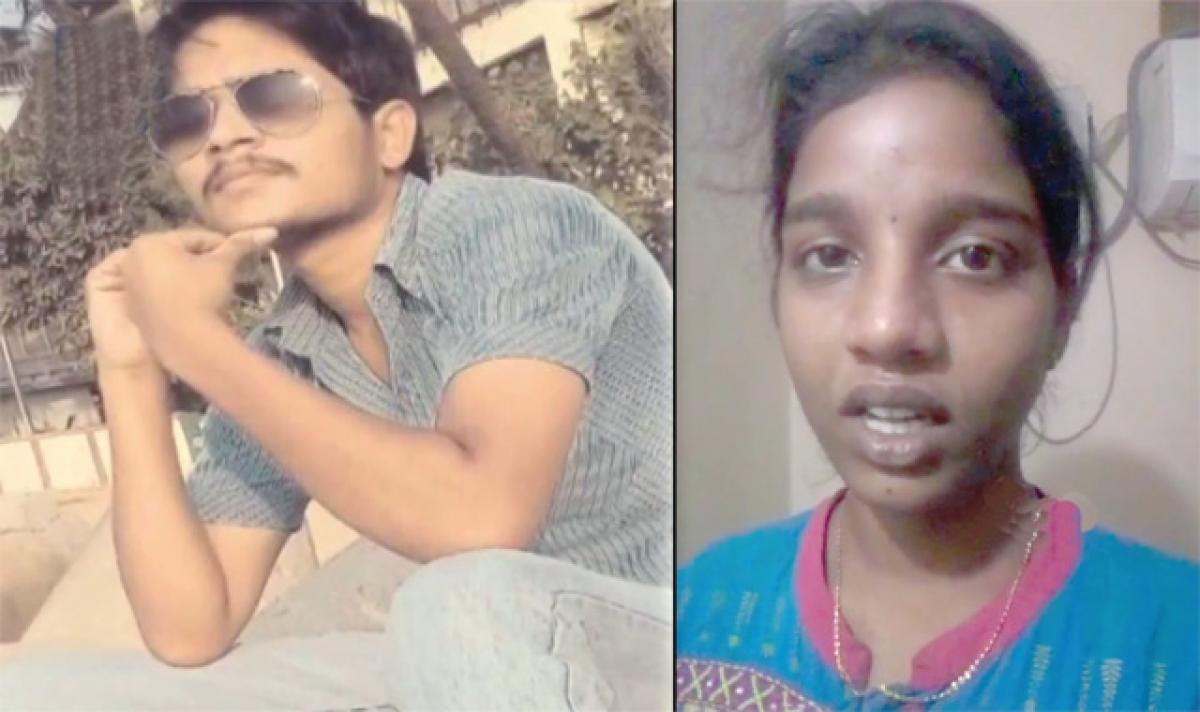 Expressing concern over the police action in the case, Naresh’s father Venkataiah alleged that some of the police officers were hand in glove with the accused Srinivas Reddy and deliberately delayed the investigation into Naresh missing case.

He informed that their fight would continue till they got justice from the government. Leaders of CPM, KVPS, MBC and Rajaka Yuva Sena demanded the government for constituting a special court to see the criminals and associated police personnel get stringent punishment as soon as possible.

The Communist Party of India (CPI) demanded that the State government order a comprehensive inquiry into the murder of Amboji Naresh and his wife Swathi’s suicide in Yadadri-Bhongir district. He also asked the government to punish culprits severely.

In a pressnote released on Sunday, CPI state secretary Chada Venkat Reddy expressed doubts over police role in the case as it was not came to light till Court’s intervention and demanded the state government to conduct inquiry into the police role.

Stating that the rumours doing rounds that Swathi’s father Srinivas Reddy had links with the murders in the past, he asked the police to clear whether Swathi’s death was murder or suicide. Expressing sympathies to the family of Naresh, Chada said such incidents were increasing in the state and there was a need to initiate stringent action against the culprits.

Condemning the honour killing of Bhongir couple, Amboji Naresh and Tummala Swathi, the Kula Vivaksha Porata Samiti (KVPS) demanded the government stop such incidents in the state and take stringent action against people who commit the crime. It also demanded an ex gratia of Rs 25 lakh to the family members of Naresh along with probe into the death of Swathi.

KVPS district president Nandipati Manohar and others burnt an effigy of Casteism protesting against the incident, here in Khammam on Sunday.
Speaking on the occasion, Manohar held the state government responsible for the deaths of Naresh and Swathi, Mathini Madhukar, Rajesh and others. He said under TRS ruling, the attack on people of lower castes by people belonging to upper castes has increased.

Instead of Bangaru Telangana, the Chief Minister K Chandrashekar Rao is trying to create ‘Dorala Telangana’ encouraging Casteism in the state and is indirectly responsible for honour killings, he said. He demanded the government take necessary steps for preventing such incidents happening in future.